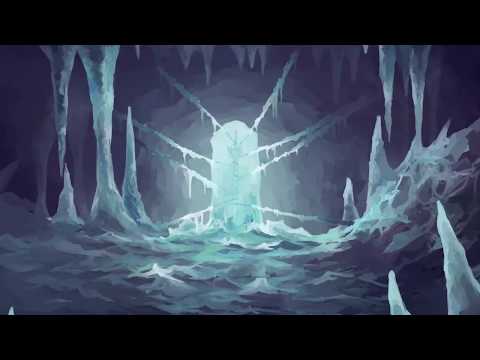 A NEW ENTRY INTO THE REALM OF CELESTIAN TALES
Haven’t played the previous games? No problem! Although the characters and setting will be familiar, nine years have passed in the story and this game stands on its own.

A TALE WITHOUT SIMPLE RIGHTS OR WRONGS
There is no world-eating evil to slay, no force of true good in play. Celestian Tales: Realms Beyond is a story of humanity taking shape in a fantasy world, of people pitted against people with clashing ideals and values.


PLAY IT HOW YOU WANT
Nobody plays alike. That's why RPGs have parties, right? So whether you're on the 'kill it before it kills you' train, or in the 'slowly but surely' camp, you can create your own perfect party and skill composition to get through difficult fights.


A COMBAT SYSTEM THAT APPRECIATES YOUR TIME
We get it, you have a busy life and a lot of stuff competes for your time and attention. We're simply not the kids we used to be, with loads of free time to splurge on grinding for levels or items. We know that feeling – and Celestian Tales is made for people like us.