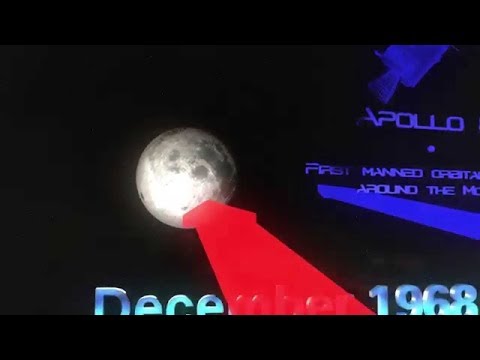 The game features both a campaign and a sandbox mode. In campaign mode, you will be able to play as the Director of either NASA or the Soviet Space Agency in order to beat the other side to be the first on the Moon. You can also lead the Global Space Agency (GSA), a fictional space agency that combines programs from all the major space agencies in the world. In the GSA campaign, you will need to address the requests and short-term goals issued by government and is geared towards those players who prefer a game experience focused on exploration instead of competition.  Alternatively, all three space agencies feature a Sandbox mode, which provides a more open-ended experience and allows you to try out different approaches without any political pressure.

You will be able to develop dozens of programs. Some examples include the X-15 and the PKA space planes, the Sputnik satellite, the Mercury, Voskhod, Apollo and Soyuz manned spacecraft and the Mars Viking probe. You are not limited to missions that did launch, as the game also allows you to try out many concepts that were planned but that never left the drawing board. For example, instead of sending men to the Moon using the Lunar Orbit Rendezvous (LOR) approach used by Project Apollo in the late 1960s and early 1970s, you will be able to rewrite history and use either the alternative Gemini Earth Orbit Rendezvous (EOR) or Gemini Direct Ascent (DA) schemes. The many options available ensure every game will be different and that there is huge replay value.