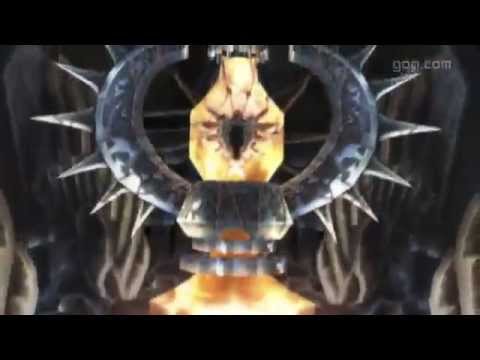 A round is called a "rebel" and one match can consist of one to five "rebels". To win a round, one player must incapacitate the other by reducing their opponent's health to zero or have more remaining health than their opponent when the clock runs out. Every character has a weak, medium, and strong attack. Also every one has a "unique" technique, called a Drive attack, which is different for each character.

Versus Mode notice: Local multiplayer only. Two game pads are required to be connected to the same PC in order to make full use of this game mode.