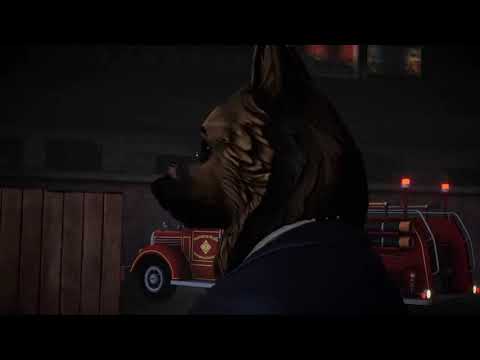 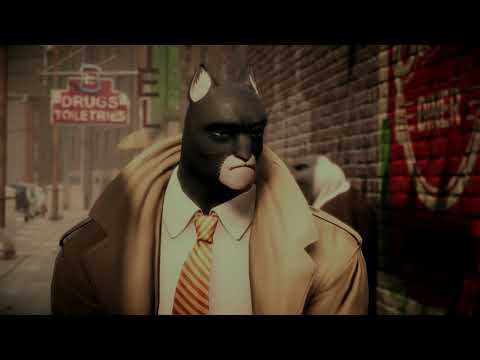 Civil disobedience
Take a ride with the city's most honest bookmarker.
common  ·  31.28%