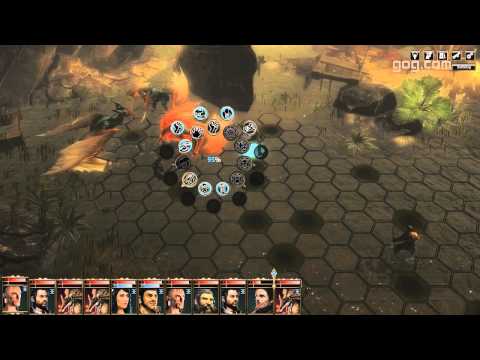 Compatibility notice: To play the DLC, the game must be patched to version 1.3.