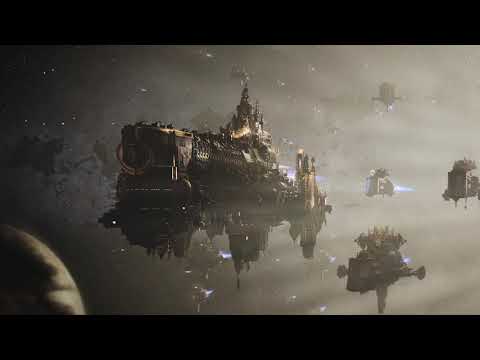 OpenCritic Rating
PC Gamerby Tom Senior
84/100
Involved, spectacular, space battles packaged into satisfying campaigns, and great fan service too.
Read full review »
Wccftechby Rosh Kelly
8.3/10
There are a couple of issues here and there, but ultimately Battlefleet: Gothic Armada II feels fun, different and powerful, even if you don't know much about the source material.
Read full review »
GamingBoltby Corey Gavaza
8/10
Battlefleet Gothic: Armada 2 is a treat for fans of Warhammer and the space combat genre in general.
Read full review »
Reviews powered by OpenCritic
You may like these products
In library In cart Soon Wishlisted
In library In cart Soon Wishlisted
Movie
Free
Play for free Coming soon
User reviews