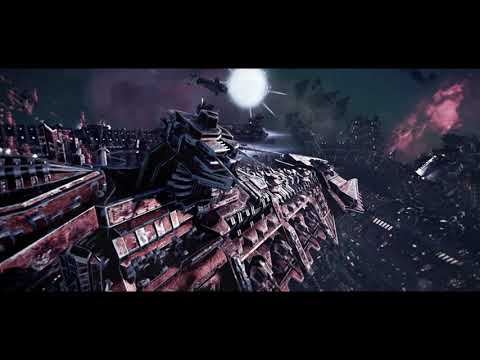 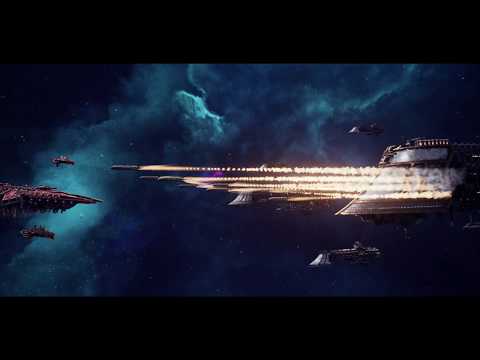 OpenCritic Rating
PC Gamerby Dan Griliopoulos
80/100
A tubthumping tribute to the 40K universe, with perfectly grim design. Multiplayer definitely needs work on its balance though.
Read full review »
IGNby Rowan Kaiser
7.1/10
There are a lot of good ideas in Battlefleet Gothic: Armada, and it certainly looks like a great tactical space combat game. But it struggles to build that into a coherent whole, making it tough to recommend unless you’re willing to utterly dedicate yourself to fully comprehending the inaccessible systems of its combat.
Read full review »
Gameplanetby Chris Brown
8/10
Battlefleet Gothic: Armada is a beautiful game that’s flawed but brilliant. Occasionally obtuse but always entertaining, it’s a wonderfully unique way to experience the Warhammer 40k universe.
Read full review »
Reviews powered by OpenCritic
You may like these products
In library In cart Soon Wishlisted
In library In cart Soon Wishlisted
Movie
Free
Play for free Coming soon
User reviews