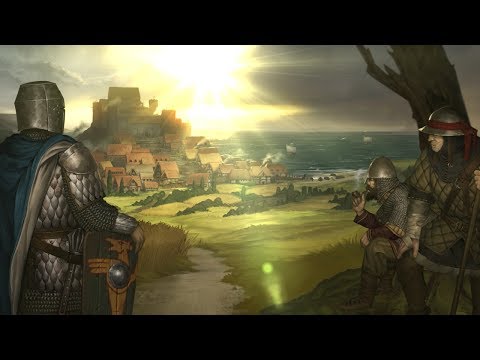 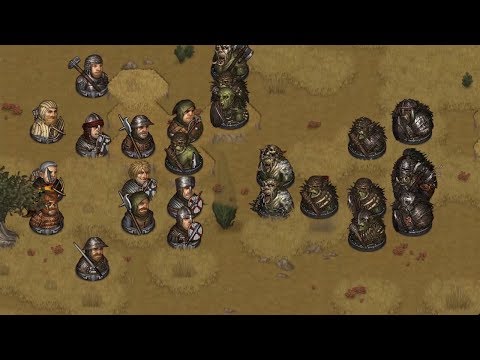 The original soundtrack to Battle Brothers featuring two full hours of orchestral music, including signature themes for all the places and factions in the game. Composed and produced by Breakdown Epiphanies (Patrick Delaney and Dennis Meyer).