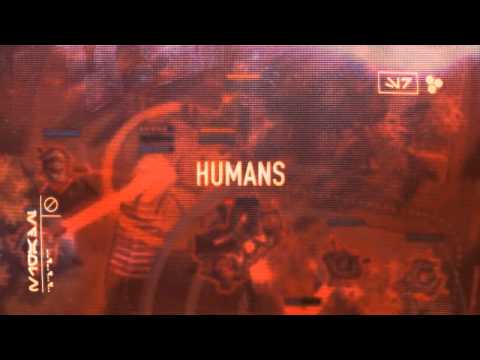 THIS ISN'T TOWER DEFENSE IT'S TOWER OFFENSE. Flipping the tower defense genre on its head, you play the invaders leading your unit into alien-infested districts. Plan carefully, use your money and powers wisely, and make it through unscathed.

A NEW WAY TO PLAY Keep an eye on the action from a top-down perspective, assemble your squad, plan your route using the tactical map and simply execute player powers such as Boost, which speeds up your unit’s offense. Test your leadership abilities in the extra ‘Art of War’ trials.