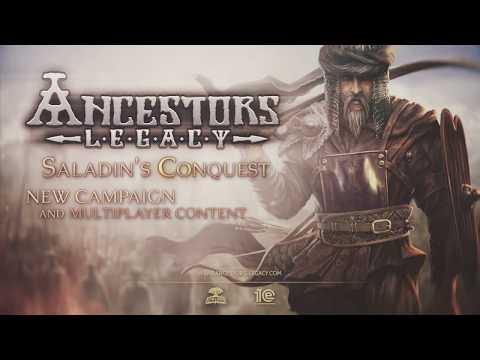 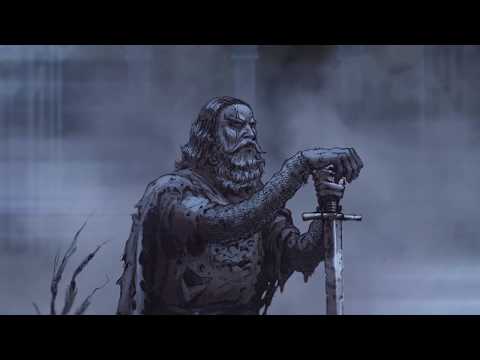 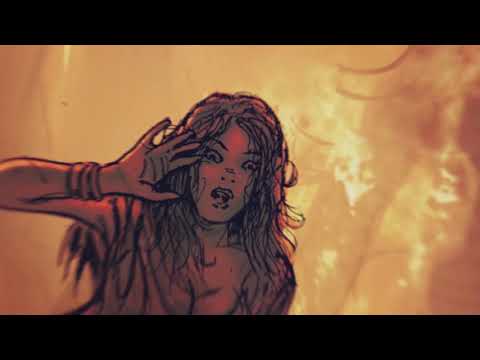 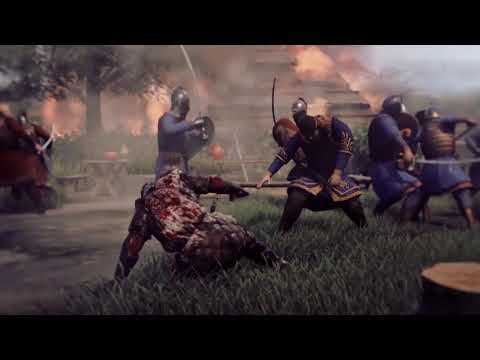 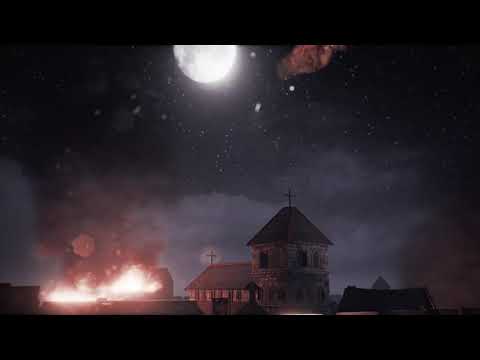 Scorpion – the Saracens’ equivalent to the ballista, which has a new model and different stats.

OpenCritic Rating
IGNby T.J. Hafer
7.7/10
More often than not, Ancestors Legacy showed me a good time watching my berserkers, Teutonic knights, and Slavic tribesmen hack their way through forests, marshes, and the occasional open field. The weakness in the core infantry combat, which tilts a bit too much away from quick, tactical thinking and into correctly guessing how the enemy line will be arranged, was the main issue that kept me from really coming to love it. Historical inaccuracies aside, though, it scratched my itch for a traditional RTS in a way that will probably keep me coming back.
Read full review »
Reviews powered by OpenCritic
You may like these products
In library In cart Soon Wishlisted
In library In cart Soon Wishlisted
Movie
Free
Play for free Coming soon
User reviews