Witness the panda's charm for yourself as it sweeps across the world of cultivators! 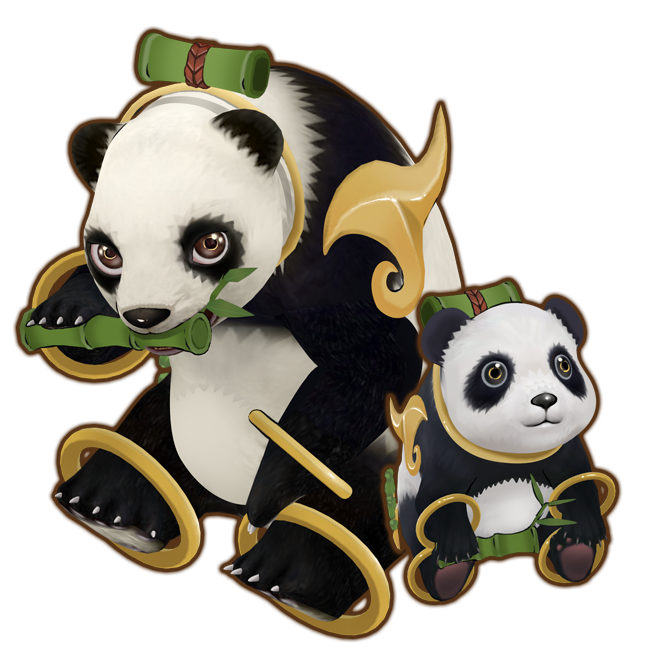 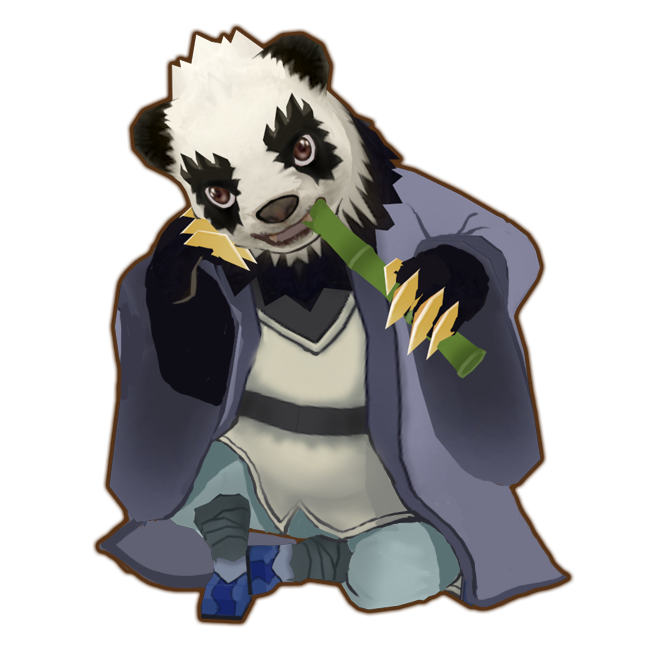 Xiuxiu and Xianxian are brothers. Xiuxiu transferred his own life force to save his brother, who was born disabled, preventing his mind and body from growing on its own. This sacrifice also resulted in the two sharing a curious symbiotic connection. 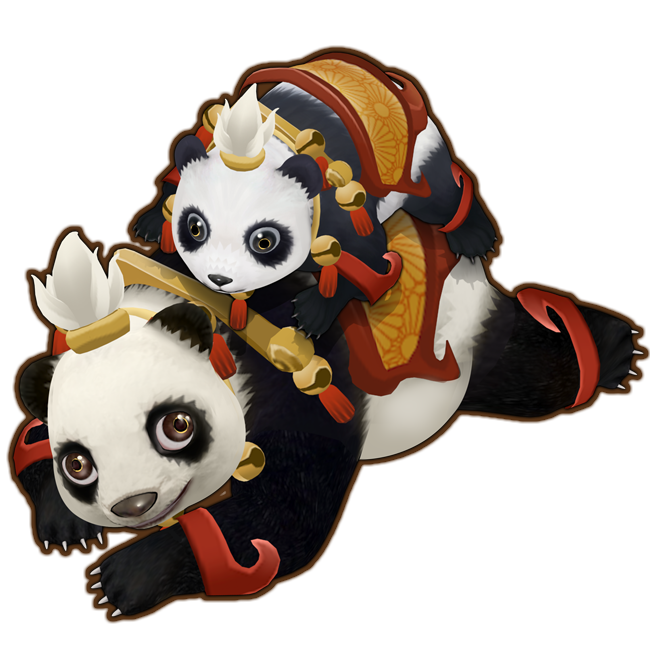 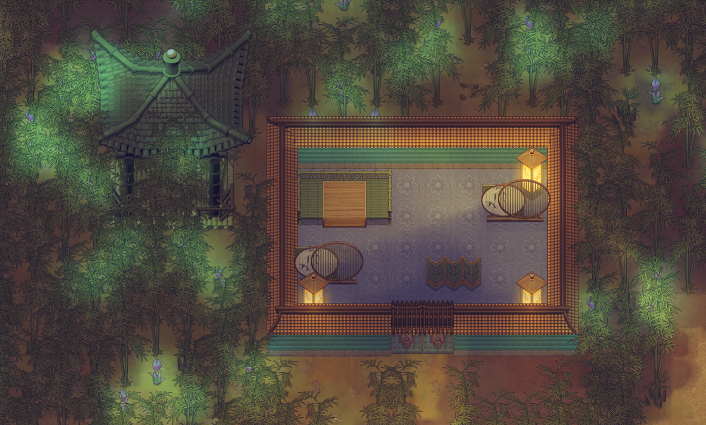 You can now catch fish in bodies of water all across the world. In this world of immortality, there’s countless strange and wonderful fish each with vastly different habits; figuring out how to catch them all can now become a joy for every inquisitive cultivator. And you’ll be able to catch a whole lot more than just fish… This is the world of cultivators, after all!