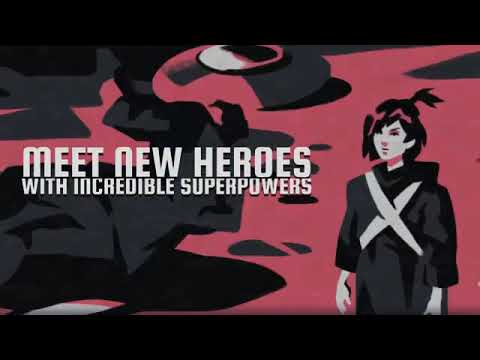 In addition to unfolding an exciting story campaign, you can also expect new spells, combat units and previously unknown abilities and appearances for brave heroes of humanity.