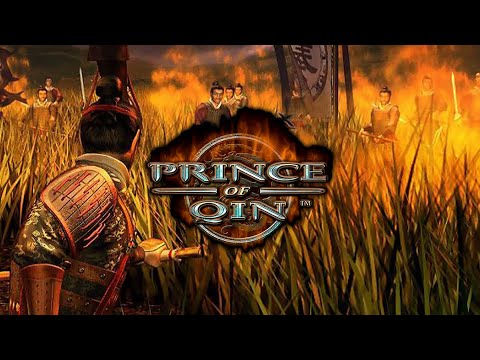 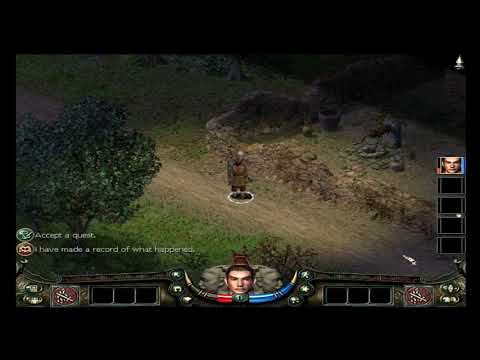 The game balances team-fighting, with up to five heroes per team, and the use of various skills and abilities. The player is challenged by many enemies in more than 100 unique scenes accurately depicting the society and architecture of the Qin dynasty.