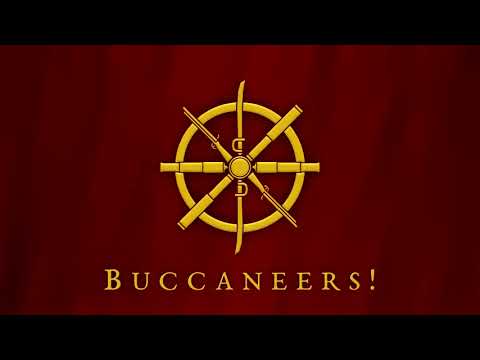 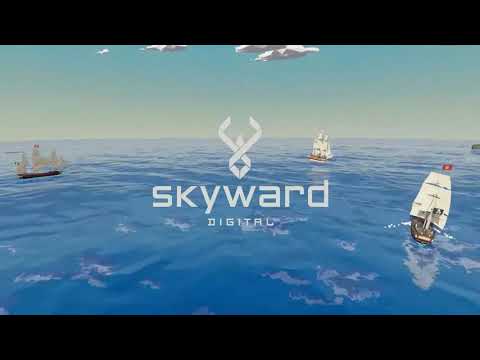 Pledge your allegiance to one of four factions with unique abilities tailored to different playstyles. Sign up with the British, French or Spanish empires or join the fearsome Buccaneers’ League and fight for dominance in the region. Each faction’s starting location and number of colonies changes when you start a new game, tipping the balance of power and allowing endless possibilities.

Take command of your own sailing warship and engage in intense naval battles where superior strategy wins the day. Sink or capture enemy ships and storm coastal forts to gain land for your faction, then upgrade your ship or acquire a larger one to become the most feared captain in the Caribbean!

Whether you’re boarding a ship, assaulting a fort or sneaking into an enemy harbour in the dead of night, you have a wide variety of melee and ranged weapons at your disposal. Equip up to five weapons from swords and pistols to muskets and grenade launchers, and switch weapons on-the-fly to deal with any situation.

Buccaneers! is fully-playable in VR as well as standard mode, with shared game saves between both modes. In VR, your full-scale warship is brought to life as you steer it by hand and use any combination of melee and ranged weapons to slay your foes however you want.