A Plague Tale: Innocence and A Plague Tale: Requiem, are now available in A Plague Tale Bundle!A Plague Tale: Innocence is as much of an adventure survival horror, as it is a beautiful, emotional story, brought by a french publisher, Focus Entertainment. It takes you back to 14th century France, ravaged by a vicious plague. As a player, you take part in the journey of young Amicia and her little brother, Hugo – only to see if their childlike innocence will survive in the surroundings of such a cruel world. 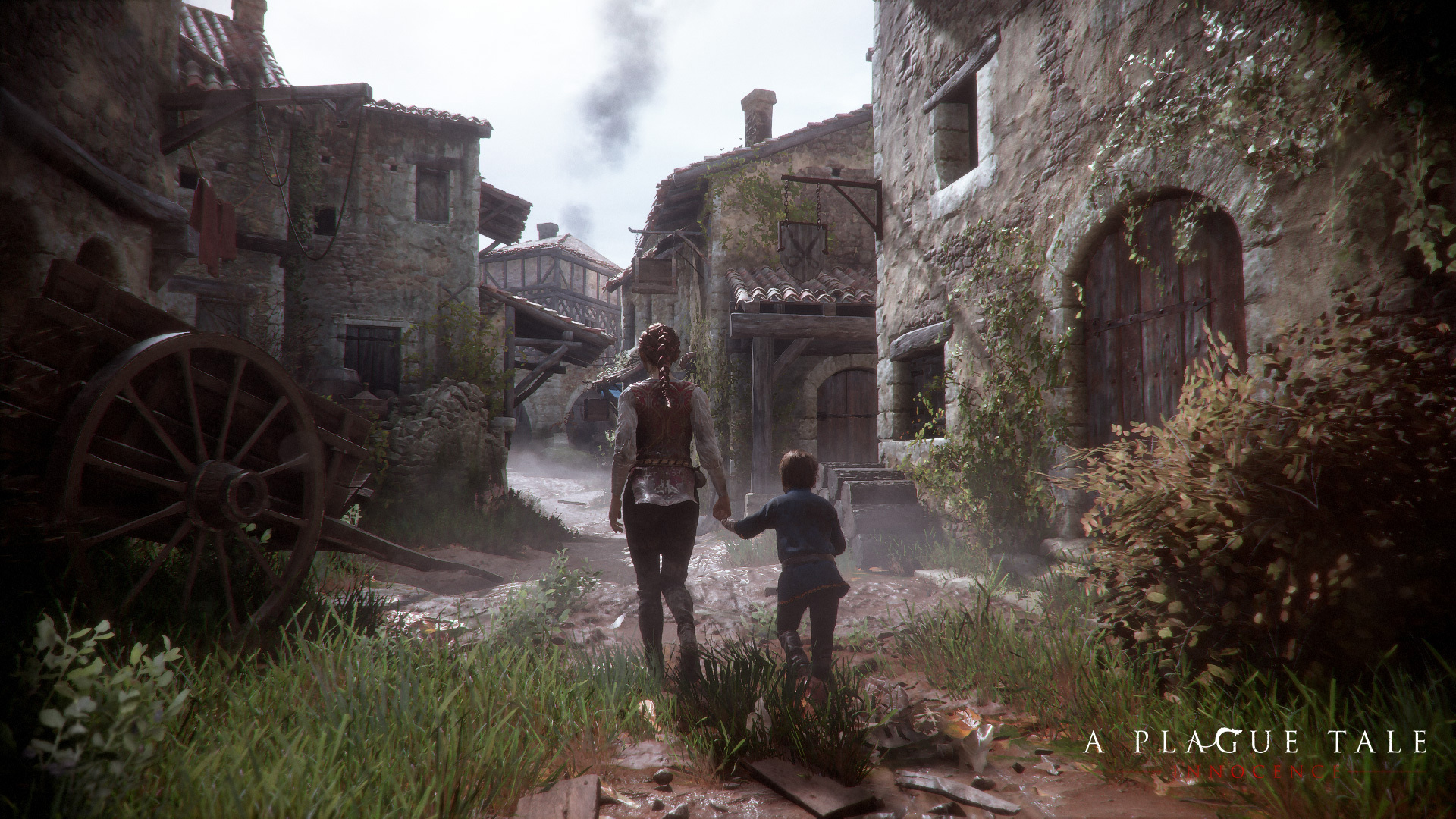 A Plague Tale: Requiem follows the story of Innocence as a sequel – and not too long after, either, only six months past the events of its preceder. This time, Amicia and Hugo try to start a new life, far from their devastated homeland – discovering new regions and colourful cities. 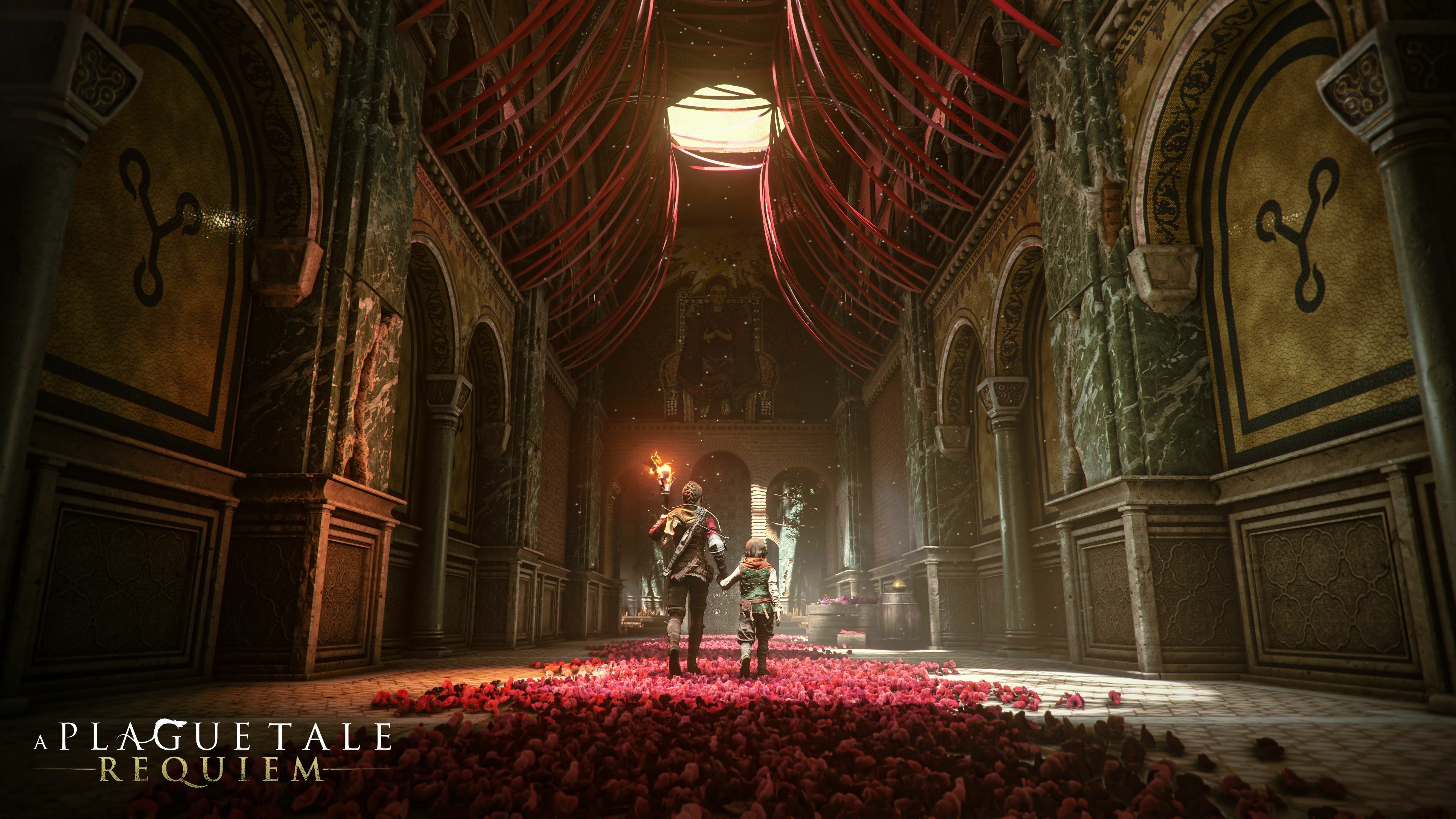 Experience both parts of the heart-wrenching tale of de Rune's siblings, all within one bundle – now on GOG!
See comments (3)