Interview: The team behind Astria Ascending talks about their multicultural JRPG

Drawing inspiration from various cultures, developing a gorgeous project inspired by faraway lands... Sound like a dream? This is what drove Artisan Studios to give life to Astria Ascending. United around its passion for a specific genre, the team at Artisan Studios called upon several Japanese veteran creators who worked on the Final Fantasy franchise. But why did they carry this project from one end of the world to the other, and how did it get so beautiful? Let's hear the team explain this and much more! 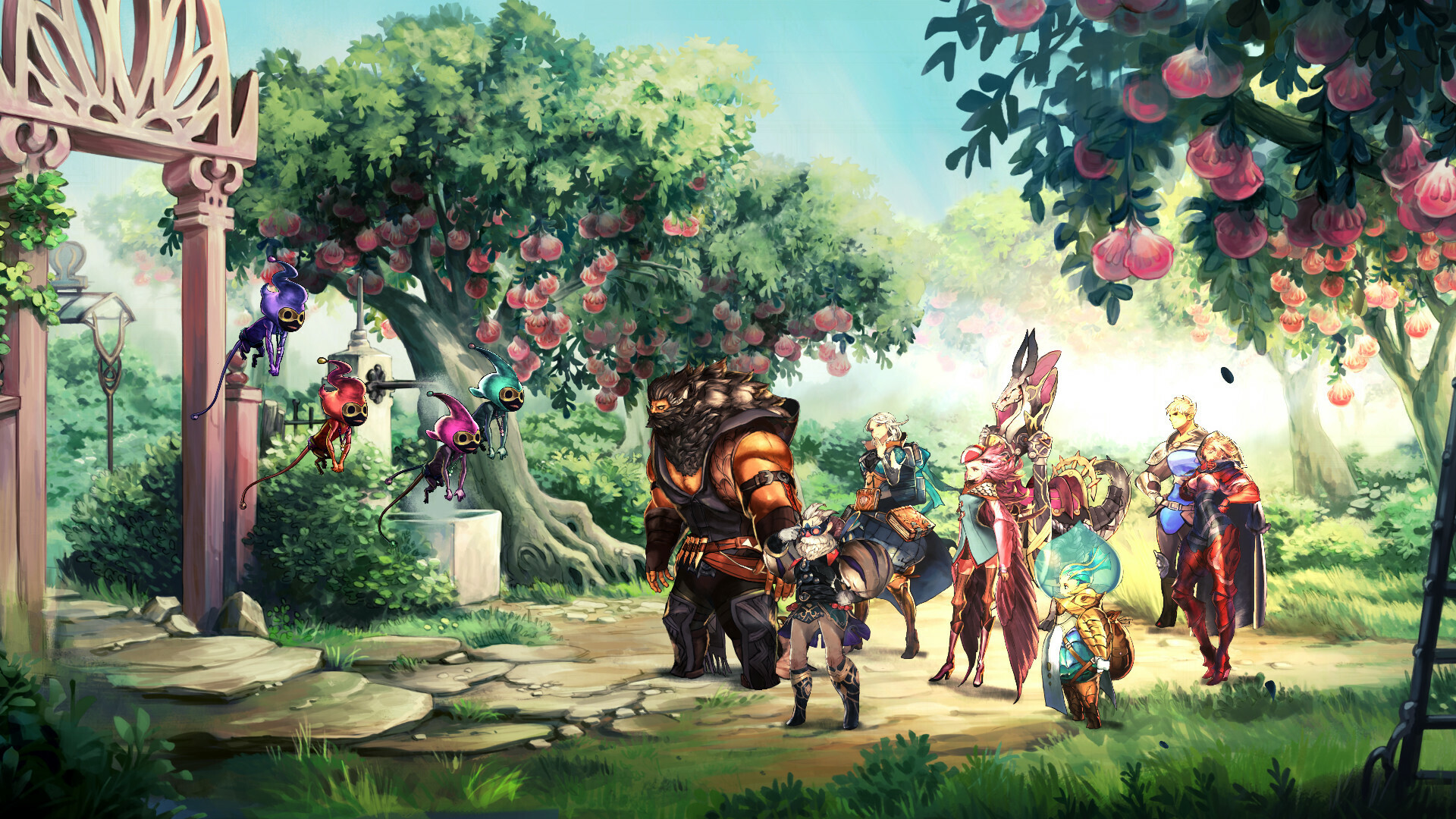 GOG.COM: For starters, could you tell us about your studio and explain the motives behind your decision to move the whole team from Paris to Québec? That's quite a trip!Artisan Studios: of course! Artisan Studios is comprised of 18 people, with one team in Québec City and the other in Montpellier. We decided to embark on the adventure in Québec because we received financial support from the city of Québec, which helped us get settled and start the production of our first game.Indeed, it was quite a trip for a lot of us, but we were in good hands, and the human experience proved very rich.Your team speaks French, English, and Japanese, and aims to gain recognition in the Japanese market, as well as in the western world. What is it about the JRPG genre that fascinates you so much, when compared with games developed in the West?Well, there are a few things. First, when we started playing console games, the first ones that we got to play were Japanese, of course!Regarding JRPGs in general, they're probably the genre that made us feel the strongest and most beautiful emotions. We too wanted to create emotionally rich universes, stories, characters, and gameplay like only JRPGs know how to do. 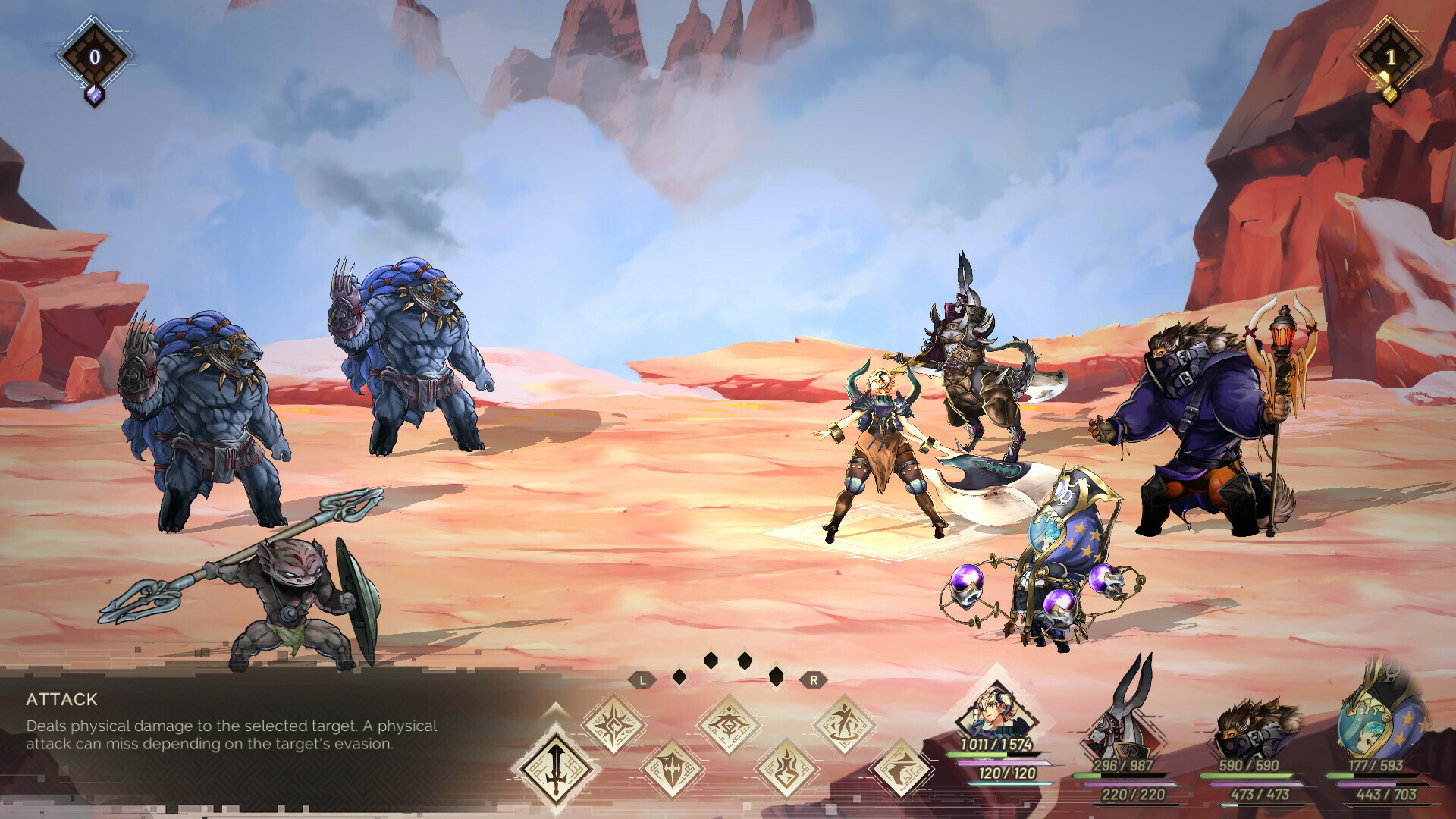 Let's talk about Astria Ascending. Could you tell us a bit more about the story of the game, its world, and what makes it special?In Astria Ascending, we tried to address themes that are, generally speaking, rarely addressed in JRPGs. Family conflict and the responsibilities that come with parenthood, for instance.We also think that the Focus Points system is quite unique and really makes it possible to turn the tide during combat. Add to that a great degree of character customization, and what you get is something that we hope is quite special. 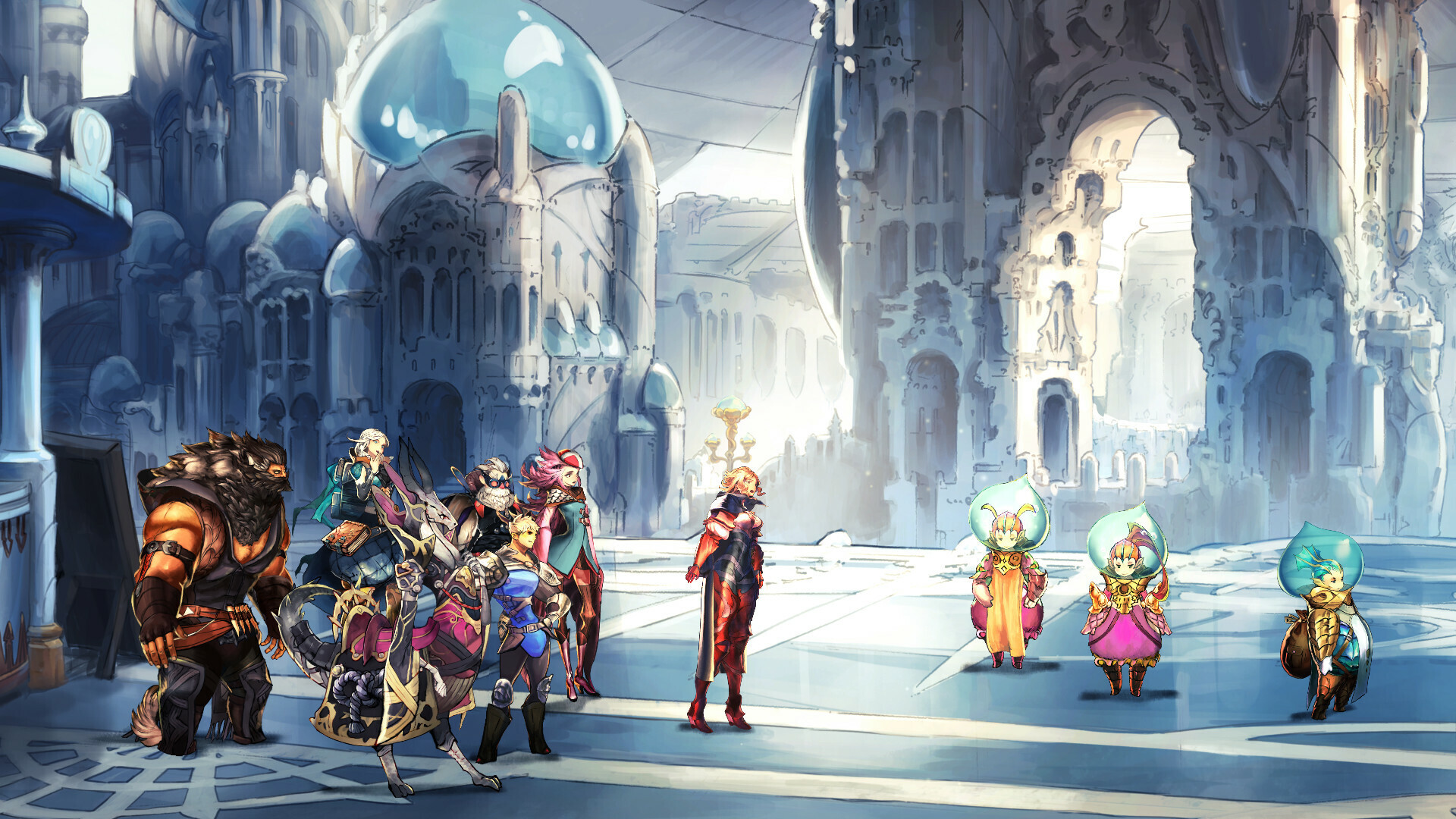 We have to say, Astria Ascending looks... spectacular! You're using a rather peculiar technique, blending completely hand-drawn artworks that you integrate meticulously into the game, which allows you to create graphic universes that are completely unique. But how does it work exactly?Thank you so much! Well, it's a rather unique technique that we have been developing for a few years. The idea is really to give players the chance to play with the artwork of the characters.You know, it used to be, and it's still the case sometimes today, that we would look at artworks of the characters in the booklets or books, and the characters weren't really like that in-game. Well, in Astria Ascending, you'll really be playing with that artwork.This process requires several phases, including clipping, rigging, redrawing, and a specific animation technique to simulate 3D depth in 2D. 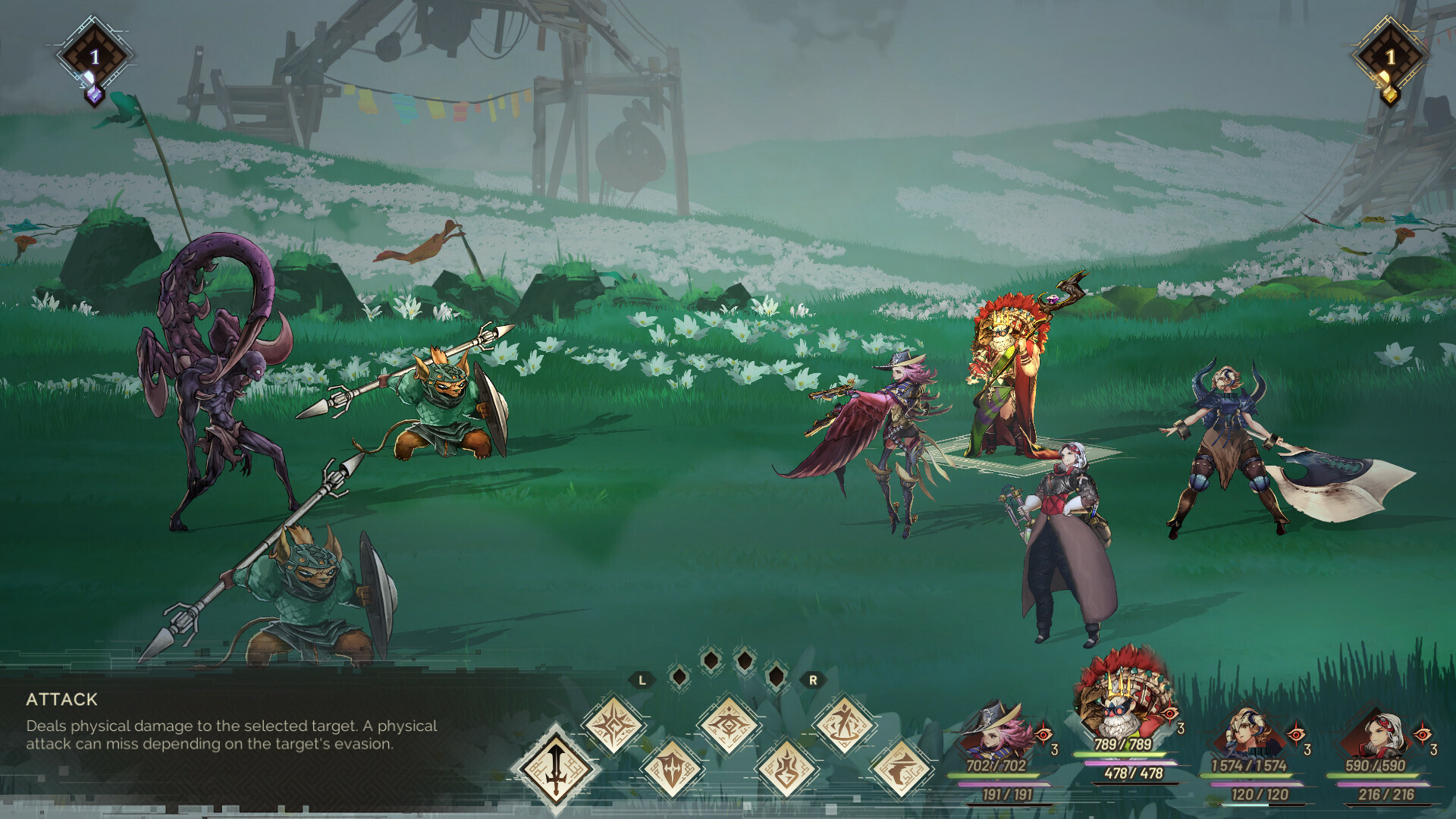 Let's finish up with an easy question: what is THE best JRPG ever, the one that will never cease to inspire you?That is a tricky question! There are lots, and lots, of great JRPGs. Naming only one is... impossible!Chrono Trigger? Final Fantasy VI? Final Fantasy X? It's probably one of those three!Are you ready to set off on an adventure whose inspiration spans continents? You should play Astria Ascending!
See comments (6)