Way of the Red 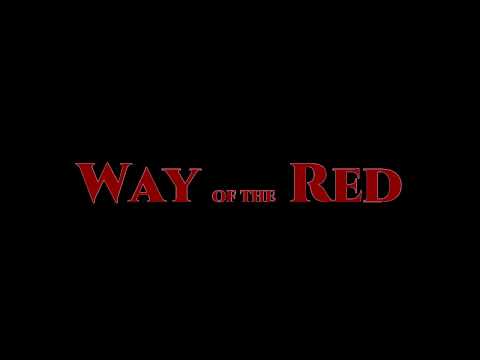 You take the role of a downtrodden swordsman of a nearly extinct race known as the birdmen. Years of training and battle leave you unfulfilled and without purpose, so one day, you leave home to discover the fate of your lost childhood love. Your quest for perspective is abruptly cut short when you are shot from the sky by a group of human warriors who specialize in trapping birdmen for use as slaves.

You wake up with your wings clipped and sword confiscated, in a land ruled by a sadistic king who posesses a strange obsession with harvesting the mysterious "red seeds". You come to realize that the fate of the one you've been searching for is intertwined with the king's nefarious ambitions. In order to meet her again, you must get your hands on a sword, escape enslavement, and carve a path of blood to the ominous Spire City.
Goodies
soundtrack (MP3)
System requirements
Minimum system requirements:
Recommended system requirements:
Recommended system requirements:
Why buy on GOG.COM?
DRM FREE. No activation or online connection required to play.
Safety and satisfaction. Stellar support 24/7 and full refunds up to 30 days.
Game details
Genre:
Action - Combat - Platformer
Tags:
Indie, 2D, Platformer, Pixel Graphics
Works on:
Windows (7, 8, 10, 11)
Release date:
{{'2016-11-15T00:00:00+02:00' | date: 'longDate' : ' +0200 ' }}
Company:
Corey Hardman / Corey Hardman
Size:
121 MB
Links:
Forum discussion
Game features
Controller support
Overlay
Single-player
Languages
English
audio
text
You may like these products
In library In cart Soon Wishlisted
In library In cart Soon Wishlisted
Movie
Free
Play for free Coming soon
User reviews