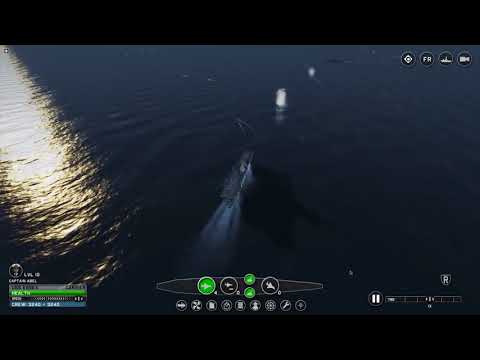 Why buy on GOG.COM?
DRM FREE. No activation or online connection required to play.
Safety and satisfaction. Stellar support 24/7 and full refunds up to 30 days.
Victory At Sea
Description
Engage in epic Real Time Strategy warfare across the Atlantic, Pacific and Mediterranean, this is naval warfare on a global scale. It is World War II and the age of the dreadnoughts has passed and naval warfare is being dominated by Aircraft Carriers. Submarines hunt convoys like wolves and the...
User reviews
3.4/5
{{ review.content.title }}
Product details
2014, Evil Twin Artworks, ...
System requirements
Windows 7, Core 2 duo 2.4Ghz, 2 GB RAM, GeForce 9500 GT, 4 GB available space...
Description

Engage in epic Real Time Strategy warfare across the Atlantic, Pacific and Mediterranean, this is naval warfare on a global scale.