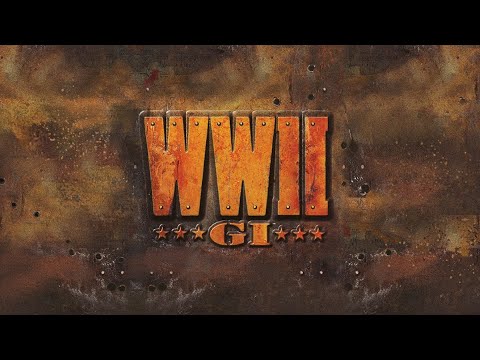 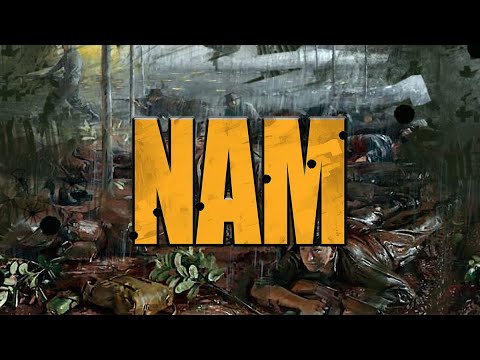 World War II GI is the invasion of Normandy. The paranoia. The fear. the intensity that was D-Day. You will experience it first hand.

You're in the 101st Airborne, part of the first wave of allied forces to touch down in a no-man's land of twisted shrapnel, dead bodies and heavily armed Nazi-infested machine-gun bunkers. Now you must fight your way through hostile beaches, abandoned country roads with tall, sniper infested hedgerows, the narrow streets of devastated villages and more.

You are Alan 'The Bear' Westmoreland, Marine Corps sergeant. The trouble starts on a deadly Viet Cong raid. Here the jungle is your battleground.

NAM captures all of the intensity and paranoia of jungle warfare. Fire-fights, ambushes, booby-traps, snipers, air-strikes, anti-personnel mines AND MORE.