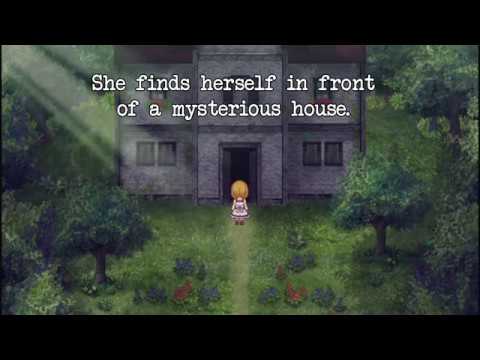 The Witch’s House, originally released in 2012, falls within the tradition of Japanese horror RPGs with heavy emphasis on puzzle-solving and jump scares. Among other entries in the genre such as Ib and Ao Oni, The Witch’s House surprised fans with pixel-art that conceals truly frightening horror.