The Next BIG Thing 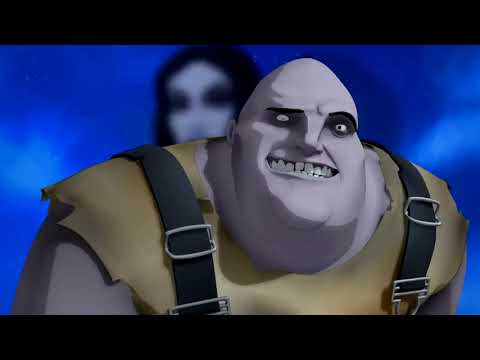 Hollywood
What if horror movies' monsters were actually played by real monsters? And what if they were now forced to play in movies for kids, romantic comedies or even musicals? And what would happen if, eventually, they were to rebel?
In that context, Liz Allaire, talented journalist who can't count up to 4, and Dan Murray, a tough macho who can't stand beetles, attend the horror movies award ceremony… there is the starting point of an incredible story, full of twists and turns! Help Liz and Dan solve the numerous mysteries of an amazing adventure that you won't forget any time soon!