The Falconeer - Edge of the World 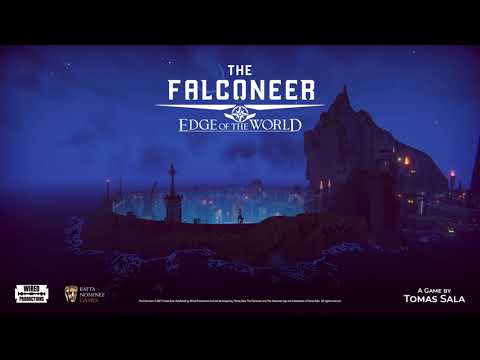 Contains three brand new mini campaigns with nine new missions, exotic locations, two new playable classes with unique mounts, and the Imperial Shocklance weapon!
The ‘Edge of the World’ DLC will also increase the level cap from 20 to 24 through various ancient items that can be discovered.