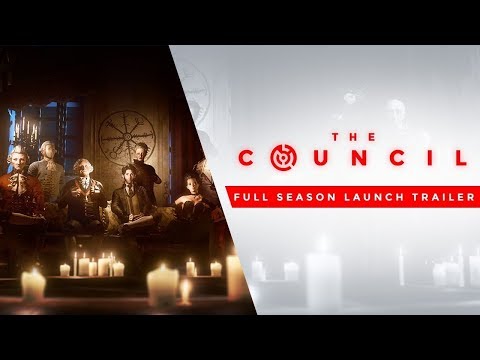 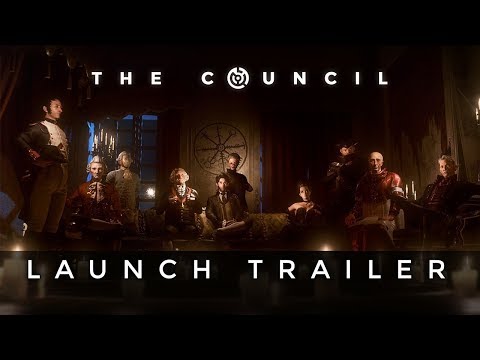 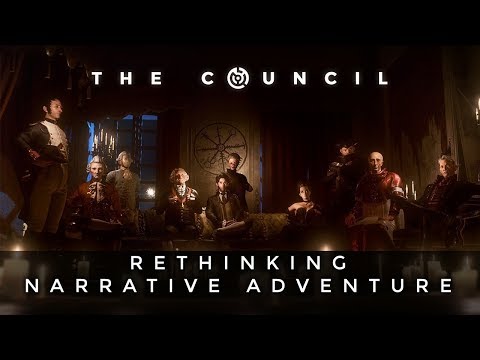 Why buy on GOG.COM?
DRM FREE. No activation or online connection required to play.
Safety and satisfaction. Stellar support 24/7 and full refunds up to 30 days.
The Council
Description
The Complete Season of The Council grants you access to all 5 episodes. The Council is an episodic game like no other. Delivering a fresh new take on the Narrative Adventure, your choices and character growth truly matter. Make hard-hitting decisions, but also develop an array of skills to dir...
Critics reviews
63 %
Recommend
GamingBolt
7/10
User reviews
3.8/5
{{ review.content.title }}
Product details
2018, Big Bad Wolf, ...
System requirements
Windows 7/8/10 (64-bit), Intel Core i3-2125 (3.3 GHz)/AMD FX-4100 (3.6 GHz), 4 GB RAM, 1 GB, GeForce...
Description