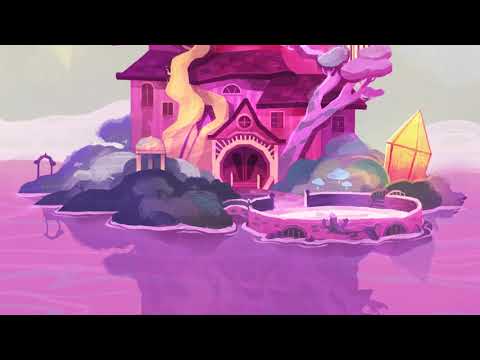 
Freya Fellow has been murdered. The lead suspect? A shadowy figure found looming over her body, wielding a knife. The problem? That suspect... is just a painting.


Investigate the entirety of Tangle Tower, from the bizarre and eerie gardens, to the cold and ominous crime scene at the very top.


Will you be able to uncover the secrets of Tangle Tower?

Professional Snoop
Look at the Family Tree and the drawing board
common  ·  78.89%

OpenCritic Rating
GamingTrendby David Flynn
95/100
Tangle Tower is a delightful time all the way through. Its gorgeous art style, animation, intriguing mystery, and full voice acting make it stand out, even among the best of its contemporaries. While the ending does feel rushed, there's still plenty here to love and it only makes me want more of Detective Grimoire and Sally's sleuthing.
Read full review »
Screen Rantby Marcus Stewart
4/5 stars
Tangle Tower's fun, inventive puzzle-solving, colorful personalities, and engaging murder mystery make it tough case to walk away from.
Read full review »
Darkstationby David Silbert
3.5/5 stars
Tangle Tower is still worth exploring despite its issues, especially for those with access to Apple Arcade. At it's piecemeal $20 price tag, though, the game's flaws are less forgivable.
Read full review »
Reviews powered by OpenCritic
You may like these products
In library In cart Soon Wishlisted
In library In cart Soon Wishlisted
Movie
Free
Play for free Coming soon
User reviews