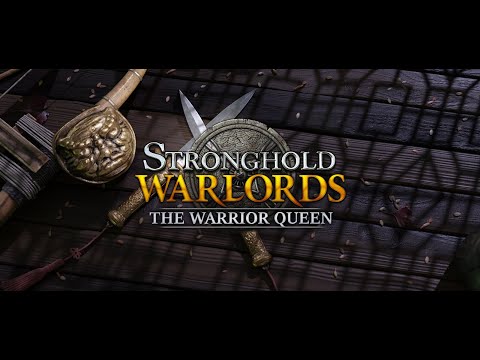 Expanding the single player campaign available in the Stronghold: Warlords base game, this campaign DLC chronicles 15 years of ancient Chinese history across six challenging new missions. Become one of the most powerful Shang generals and a pivotal force in Chinese military history as you execute counter attacks against the invading Tu-Fang, confront the Qiang Fang presence in the north and lead the Shang Dynasty to glory.

Difficult to capture but a powerful ally under your wing, the Eagle Warlord can be secured with heavy diplomacy or by military force. Once under your control the Eagle is a force to be feared, with a perk that boosts damage for all archer fire. Bolstering both your offensive and defensive capabilities, the Eagle is particularly effective in the early game when auxiliary troops act as a first and only line of defence. Add to this the ability to send out squads of archers or an entire siege army and you have a warlord that can turn the tide of battle no matter the odds.

A loyal military companion who assists their master in almost any situation, the Dog Warlord's perk passively boosts your popularity while also guarding your territory from enemy incursion. With the ability to build defensive mantlets, recruit powerful imperial guardsmen and supply heavy maces, the Dog Warlord provides a quick route to some of the strongest units on the battlefield. A versatile ally suitable for a wide range of tactical plays, the Dog Warlord will stand by you until the very end.

Please Note: The Warrior Queen Campaign is downloadable add-on content, requiring the full Stronghold: Warlords game to play. The Fu Hao AI opponent is included with the Warlords base game and is free to use for all players in skirmish mode and multiplayer.