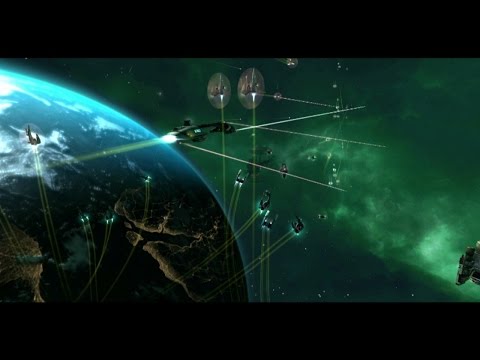 Star Wolves 3: Civil War is a sequel in the popular real time strategy series with RPG elements. Original large-scale scenario, closely tied with the first part of intergalactic epic helps the player influence the ongoing events and foreordain one of many endings. Free roam, free mission selection, free team forming – the world of Star Wolves waits for its heroes.