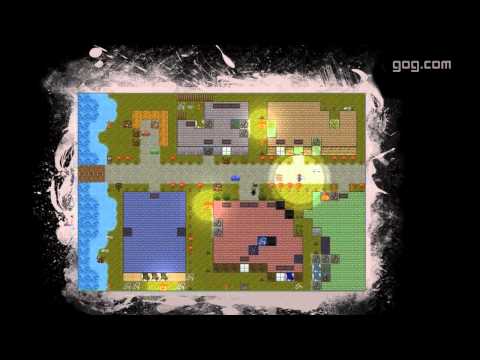 Grays roam the land, largely in the absence of human interference. These aren't your typical Zed -- theirs is a very different sort of apocalypse. Animals spontaneously transform into twisted, violent beings. The earth decays, collapsing into a network of abysses. The wilderness thickens.