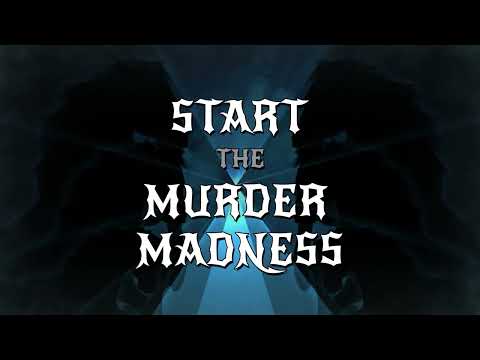 Smash with new weapons
A fast-reloading, agile bow is at your disposal now. Get on a new bowman's horse too and do some robbin hooding.
There's also a brutal Mace if you want to punch your way through some armored knights.

Ride 'em all with a chariot
Grind some meat with one new super-deadly war chariot. Show everyone that a murder party never spares nobody.

Medieval Madness
Complete the new MurderFest challenges, and master the combat bow, mace, and chariot. Become the best-equipped medieval thug anyone has ever heard of.