Re;Lord 1 ~The witch of Herfort and stuffed animals~ - unrated 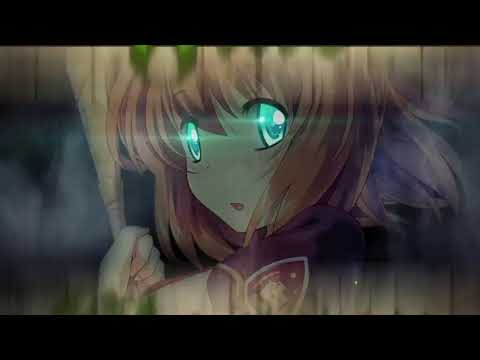 Why buy on GOG.COM?
DRM FREE. No activation or online connection required to play.
Safety and satisfaction. Stellar support 24/7 and full refunds up to 30 days.
Re;Lord 1 ~The witch of Herfort and stuffed animals~ - unrated
To play this game you also need
Re;Lord 1 ~The witch of Herfort and stuffed animals~
In library In cart Soon Wishlisted
In library In cart Soon Wishlisted
Movie
0 Free
Play for free Coming soon
Description
This Game may contain content not appropriate for all ages or may not be appropriate for viewing at work. Unlocks optional 18+ Adult Only Content for Re;Lord 1. Take command of the demon, Wilfried and liberate Groessen from the control of the Witches of Ruin in this strip battle RPG! Retake terri...
User reviews
Awaiting more ratings
{{ review.content.title }}
Product details
2018, Denpasoft, ...
System requirements
32/64-bit Windows 7 / 8.1 / 10, Intel Core i5, 1 GB RAM, 1280 x 720, Version 9.0c, 228 MB available...
Description

Take command of the demon, Wilfried and liberate Groessen from the control of the Witches of Ruin in this strip battle RPG! Retake territory, gather allies and use the art of sorcery to battle and strip the witches' of their clothing in the name of Saarland!