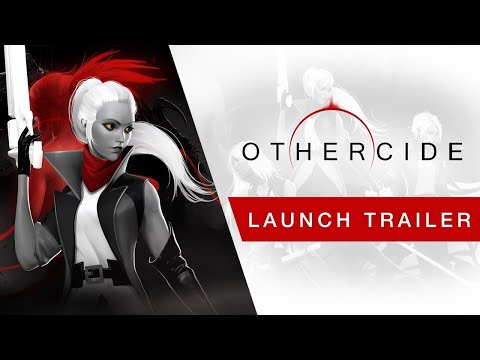 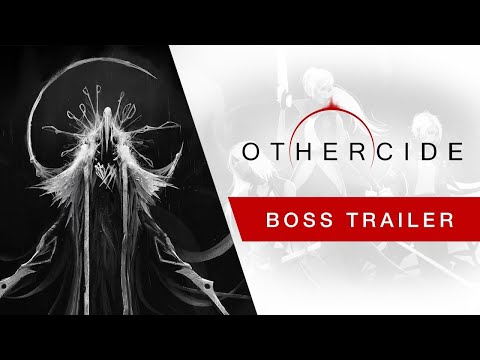 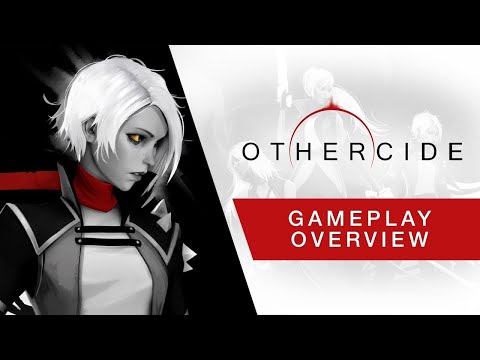 Lead your army of Daughters to battle with all the skill you can muster. Your prowess in combat will decide their fate, shape their abilities and personality. Make the toughest decision and sacrifice one to heal another - survivors will get stronger, ready to fight the next battle.

Combat is an intricate dance of spectacular actions and counters: plan ahead of time and set up impressive chains of abilities to outsmart the enemy. Fight in epic boss battles against the sources of Suffering - dread creatures pulled from the worst of Humanity’s crimes against itself.

The Ends Justify the Means
Sacrifice a Bright Soul
common  ·  35.52%

OpenCritic Rating
IGNby T.J. Hafer
9/10
Othercide is a tactical roguelike with a flair for the dramatic, full of satisfying combat, careful planning, and sometimes heart-rending decisions.
Read full review »
TheSixthAxisby Dominic Leighton
8/10
Othercide is an evocative and absorbing tactical roguelike, albeit one whose style occasionally gets in the way of the substance.
Read full review »
PC Gamerby Tom Hatfield
76/100
Owns it's bleak theming completely, even if it can get a little repetitive.
Read full review »
Reviews powered by OpenCritic
You may like these products
In library In cart Soon Wishlisted
In library In cart Soon Wishlisted
Movie
Free
Play for free Coming soon
User reviews