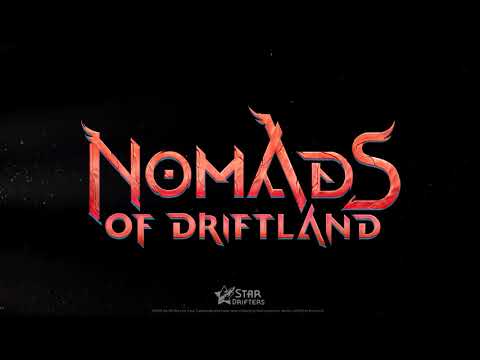 Outlaw rebels, by the mage-rulers called Nomads, are exterminated and treated as barbarians. They believe that the new order is an attempt to restore balance in shape that has once destroyed the planet.

Now, the Nomads must fight to defend their values and survive.

Nomads of Driftland is an RTS game initially created as an add-on to Driftland: The Magic Revival. Since it is significantly different from the base game, we decided to release it as a standalone expansion and make it available for free.

Base game - Driftland: The Magic Revival is a unique fusion of RTS, 4X strategy, and Sim genres in a fantasy world made up of the shattered planet. The player takes on the role of a powerful mage-ruler capable of moving and reshaping parts of the planet. Both game mechanics and history are based on an innovative concept of dynamic topography and issuing orders to individuals with free will.

Nomads do not have a ruler and do not carry out orders like other races in the base game. Units are managed directly, like in classic RTS games. New unit types/classes affect strategy on the battlefield.