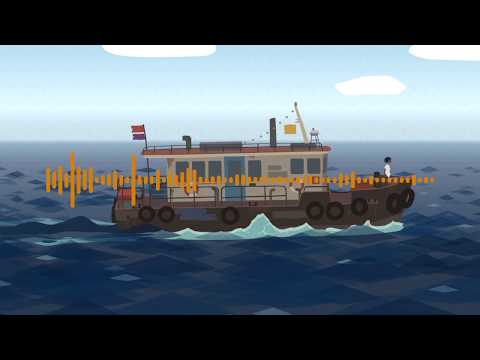 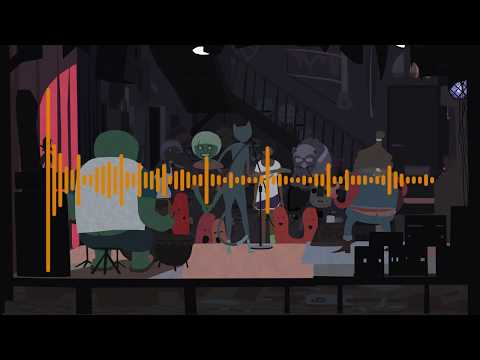 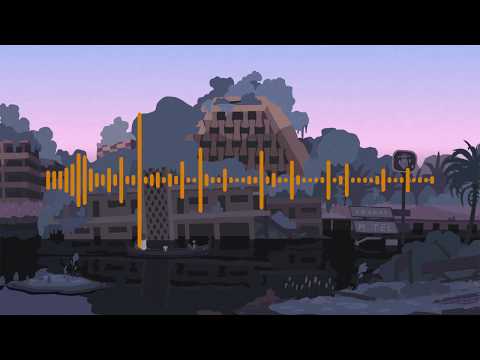 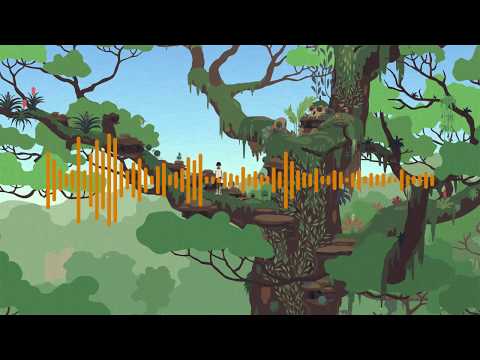 Process has been as important as product for Coronas, and as well as being heavily influenced by nature, he has used ‘real’ instruments wherever possible. All recordings are done live, preserving imperfections, lo-fi aesthetics, and idiosyncrasies, in order to reflect the more ‘down to earth’ attitude of the community of Mutazione.