Mordheim: City of the Damned 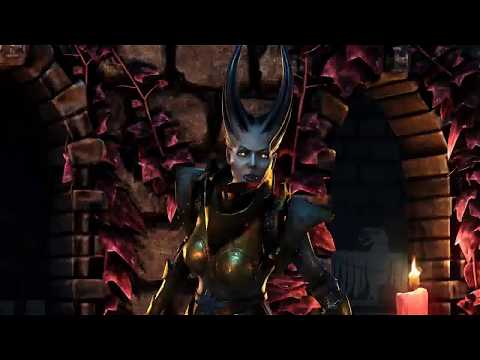 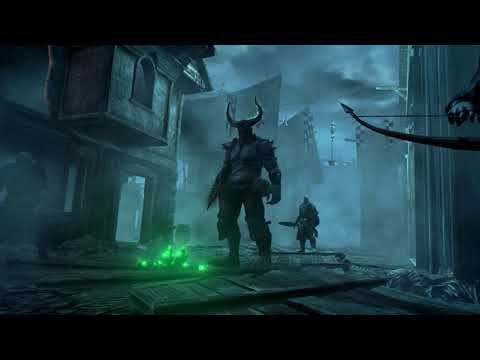 Why buy on GOG.COM?
DRM FREE. No activation or online connection required to play.
Safety and satisfaction. Stellar support 24/7 and full refunds up to 30 days.
Mordheim: City of the Damned
Description
Discover the grim dark universes of Warhammer where there is only war. From Warhammer 40,000 to Warhammer Fantasy and more - discover it all on GOG Warhammer Franchise page. The version on GOG does not include online features. As a token of apology, we added the DLC "HIRED SWORDS DLC BUNDLE 2...
Critics reviews
39 %
Recommend
The Escapist
4/5 stars
God is a Geek
8.5/10
Softpedia
8/10
User reviews
3.3/5
{{ review.content.title }}
Product details
2015, Rogue Factor, ...
System requirements
Windows 7/8/10 64bit, AMD/INTEL Dual-Core 2.4 GHz, 4096 MB RAM, 1024 MB DirectX 9.0c compatible AMD...
DLCs
Mordheim: City of the Damned - Witch Hunters, Mordheim: City of the Damned - The Poison Wind Globadi...
Description

The version on GOG does not include online features. As a token of apology, we added the DLC "HIRED SWORDS DLC BUNDLE 2 - Doomweaver + Wolf-Priest of Ulric" into the base game.

Welcome to Mordheim: City of the Damned!

Play the first video game adaptation of Games Workshop's tabletop game Mordheim. Set in the Warhammer World's decimated Empire city, Mordheim: City of the Damned is a turn-based tactical game where you lead warbands into bloody and lethal skirmishes. The game blends RPG elements, fast-paced tactical combat and intricate unit customization in a time wrought by chaos and rivalry where only the strongest survive.

After a twin tailed comet crashed on Mordheim, the City of the Damned turned into a terrifying battlefield where rival warbands fight fiercely for the control of key neighborhoods, looking for glory and fortune by acquiring the very valuable Wyrdstone fragments.

Choose from iconic Mordheim warbands and lead your troops in epic battles where fame and glory await. Your strategy will definitely be your best ally! Visit the four corners of the City of the Damned to complete multiple missions in the solo campaign.

OpenCritic Rating
The Escapistby Nick Monroe
4/5 stars
A solid tactical game centered around survival of the fittest and eking out every advantage..
Read full review »
God is a Geekby Chris White
8.5/10
A brilliant strategy game that asks you to think carefully about every decision, pushing your tactical buttons in every conceivable way.
Read full review »
Softpediaby Andrei Dumitrescu
8/10
Mordheim: City of the Damned combines a well-developed combat system and a mercenary and management system to create a fantasy driven game with low stakes but plenty of impressive moments.
Read full review »
Reviews powered by OpenCritic
You may like these products
In library In cart Soon Wishlisted
In library In cart Soon Wishlisted
Movie
Free
Play for free Coming soon
User reviews