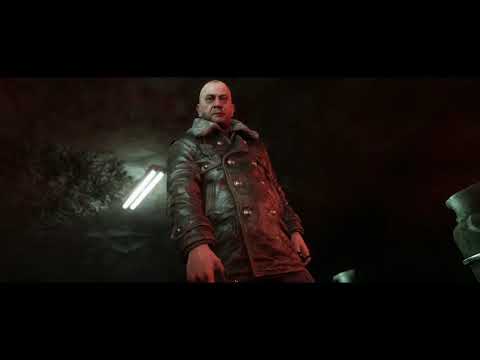 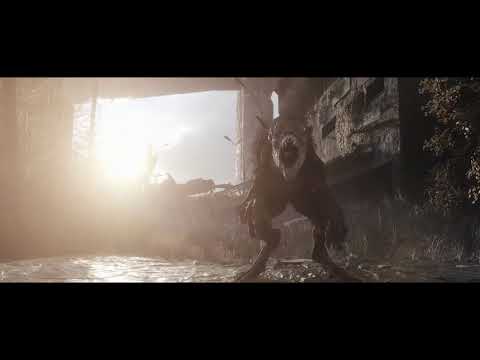 Following the journey and experiences of Khlebnikov during the last days of life in Novosibirsk, which Colonel Miller retraces a year later, players can expect the classic story-driven gameplay of the Metro series in this new linear chapter, complete with a brand new weapon, the deadly flame-thrower, claustrophobic environments, and the all-too-familiar hair-raising tension.

Sam makes his way away from the Aurora in search of a way back to the USA, arriving at the remains of Vladivostok’s tsunami ravaged harbours, ruined industrial buildings, and crumbling residential districts.  To complete his journey, Sam will discover that he needs every tactic he has learned so far to survive, as his surroundings prove to be far trickier than expected.

Players will forge Sam's path through the sandbox survival landscape of Vladivostok, as they take a brand new journey across the wasteland of post-apocalyptic Russia