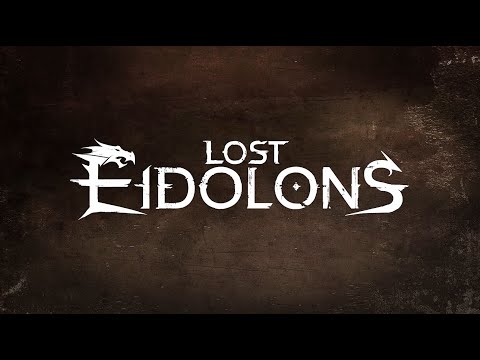 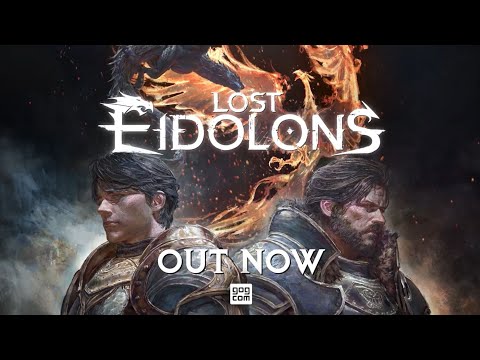 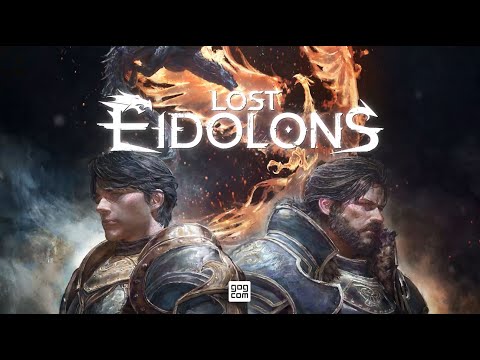 Enter Eden, a charming mercenary captain forced to become a rebel commander when his village is thrust headfirst into war. Now Eden must rally his allies and stand tall against an imperial army, fearsome monsters, and enemies within.

Strategically station your soldiers in every battle to take advantage of their class and magic skills. Master the battlefield and seize victory in challenging grid-based combat scenarios.

Lay siege to towering castles, overtake cunning bosses with unique abilities and take on hulking monsters that will force you to change up your tactics, or become their next meal.

Leading a rebellion isn't just about winning battles. You'll also have to build your camp, convince people to join, get to know their stories, and help them navigate the highs and lows of revolution.

Recruit and train the perfect fighting force, with over 20 playable characters and 10 classes to choose from. Equip and train your allies to unlock new skills, spells, and passive abilities. Pit your mighty squad against entire armies and rise triumphant.

OpenCritic Rating
PC Invasionby Joshua Chu
8/10
It's hard not to respect and get swept up in the ambition of Lost Eidolons, where even the flaws and mediocre presentation is made worthwhile with some competent, classic SRPG gameplay.
Read full review »
RPG Siteby Scott White
7/10
Lost Eidolons offers a great strategic experience with thorough gameplay systems and mechanics, though its presentation and narrative fall just a bit flat.
Read full review »
Twinfiniteby Jake Su
4/5
Take away all of that, and herein lies a more than competent turn-based tactical RPG that weaves a grand tale full of drama, stakes, and plenty of bloodshed. Lost Eidolons’ combat system is familiar yet different, offering strategic flexibility with the use of terrain and elements, and giving players the tools to succeed or fail on their own merits. Add to that the depth of its character development and worldbuilding, and it is likely anyone looking to invest considerable time into the game will enjoy themselves immensely. To say Lost Eidolons is an indie title with AAA aspirations is not a knock against it, but a true reflection of its quality and the potential it has if its edges were more refined.
Read full review »
Reviews powered by OpenCritic
You may like these products
In library In cart Soon Wishlisted
In library In cart Soon Wishlisted
Movie
Free
Play for free Coming soon
User reviews