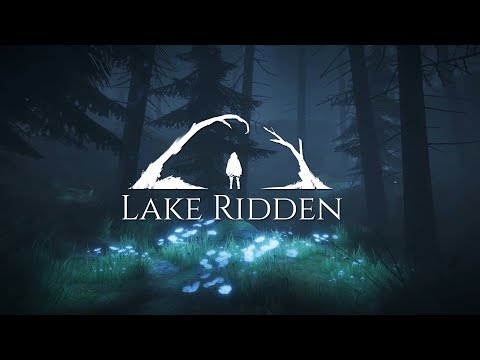 The OST comprises 18 songs which are in the game, and 8 that either didn’t make it into the game (20, 23-26), are versions of what did end up in the game (21-22) and 19 is a standalone version of Sofia’s theme which is found throughout other tracks in the game. Track 17 Music for ghosts contains all the themes for the ghosts in the game, even though this track is only heard in snippets here and there, and the ghost’s themes are usually quoted in other tracks instead which are found throughout the game.

You might wonder why the tracks are named just after places in the game instead of having more evocative poetic names. Well, I felt that this was the right way to go, since that is how it was composed originally. The tracks’ names are modeled on the places they represent, but the music in itself, tells its own story, hidden melodically and thematically within the game.