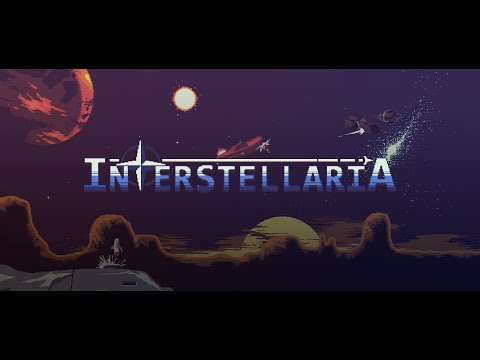 Command a fleet of vessels wandering the galaxy for adventure and profit! You’ll be forced to make tough decisions as you face hostile starships, crippling space anomalies, and intriguing aliens. When your fleet faces certain doom, should you direct your crew to make critical repairs, or report to their stations and boost your fleet?

Land your flagship on an alien world, allowing your crew to gather valuable resources for you— but be sure to equip them with powerful armor and weapons! It’s a dangerous universe out there, and although many helpful creatures will trade or share valuable information with you, many more will attack on sight!
System requirements
Minimum system requirements:
Recommended system requirements: