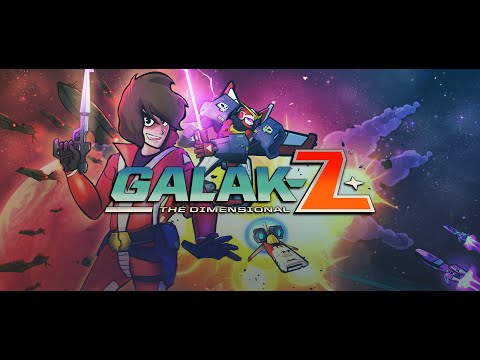 OpenCritic Rating
PC Gamerby Chris Schilling
88/100
Challenging but immaculately calibrated controls power an exciting and enormously rewarding sci-fi roguelike.
Read full review »
IGNby Vince Ingenito
8.3/10
Though GALAK-Z's roguelike elements are fairly basic and stripped down, they do succeed in adding extra layers of challenge and replayability to an excellent space shooter. Progressively mastering its wonderful controls and unlocking new upgrades had me totally hooked, and even though its idea of mission variety is something of an illusion, its smart, playful personality kept me too entertained to care.
Read full review »
Polygonby Griffin McElroy
9/10
The occasional technical hiccup aside, Galak-Z is a brilliant take on so many different genres, but it's the game's roguelike innovations that make it soar. Some lesser entries in the genre use permadeath as a blunt tool, wielded to tack some artificial length onto a repetitive slog. Galak-Z is going to kill you back to a season premiere constantly, but not for lack of content — it's part of a laser-focused intent to make Galak-Z as tense and thrilling a game as can possibly be.
Read full review »
Reviews powered by OpenCritic
You may like these products
In library In cart Soon Wishlisted
In library In cart Soon Wishlisted
Movie
Free
Play for free Coming soon
User reviews