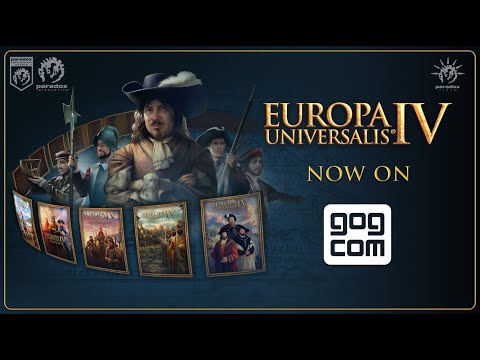 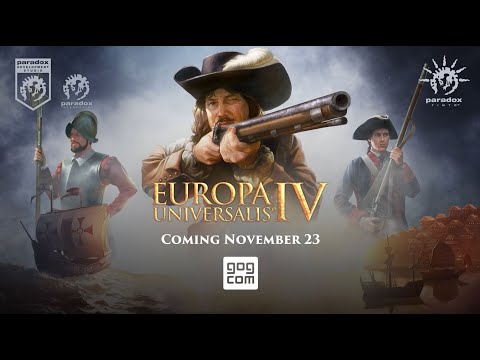 
Paradox Development Studio is back with the fourth installment of the award-winning Europa Universalis series. This classic grand strategy game gives you control of a nation through four dramatic centuries. Rule your land and dominate the world with unparalleled freedom, depth and historical accuracy. Write a new history of the world and build an empire for the ages.

Start before the Renaissance on a map of the world as it was then. Choose from any of hundreds of nations and then rule up to the Age of Revolutions. Or, if you wish, start your game at any date in the span, with historical monarchs and other leaders.

Hundreds of dynamic historical events are yours to experience, from merely troubling civil wars to world changing moments like the Protestant Reformation. Discover and settle the New World, or resist European conquest.

Control the flow of trade by developing your trade power in key provinces, using ships and governmental policy to bring the wealth of the world to your own ports.

Build alliances into iron bonds, cemented by royal marriage or play a flexible hand, keeping your options open. Strike when your enemies are weak, using your armies to grab new land and new potential riches.

Your nation’s pace of development will be heavily influenced by the person on the throne. Experience rapid development under a skilled monarch only to see things slow down when a less competent heir takes over. Plan for the future by spending monarch power wisely.

Four hundred years of research into new ways of war, administration and trade are available. Unlock new weapons, new buildings and new ship types. Over time, you can embrace national ideas that represent both your historic legacy and your ambitions for the future.

From grand voyages of discovery to religious wars to revolutionary governments, the entire history of the early modern world waits for you to rewrite it in Europa Universalis IV.