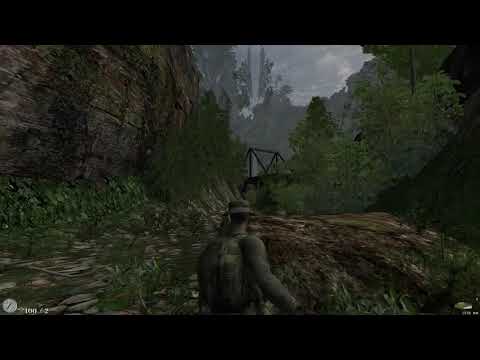 Infiltrate deep into Laos with your Green Beret and Montgnard teammates, hunted by trackers and bloodhounds, outnumbered at times 100-to-1. Rescue downed pilots, ambush convoys, seize enemy prisoners, discover targets for air attacks, and direct air strikes. See why SOG veterans went on to found Delta Force and in the work of secret operations, remain the stuff of legends.