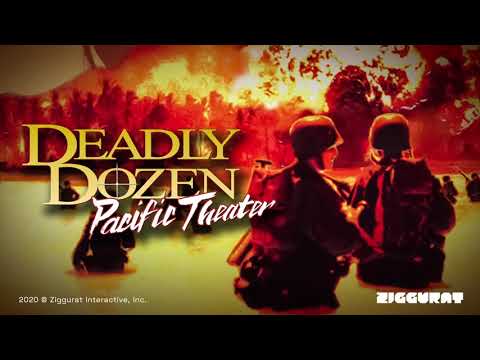 Penetrate the island strongholds of Japanese Imperial forces with your squad of commandos in this tactical World War II first person shooter. Stealth, a cool head and your M1 may buy you one more day. Can you survive the hard-edged intensity of the Pacific theater?

12 men, 1 chance!
Due to changes in networking technology since the time of this game's original release, multiplayer is not supported for this version of the game.

This game is presented in its original, unedited form to preserve the developers' intended gameplay experience. This game is reflective of the historical period portrayed and contains content that may be considered offensive or discriminatory. Player discretion is advised.