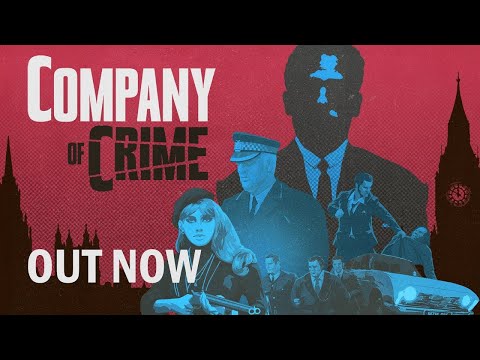 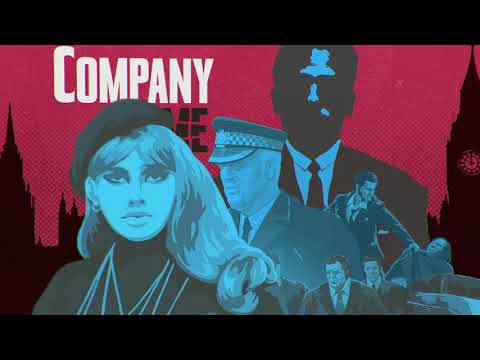 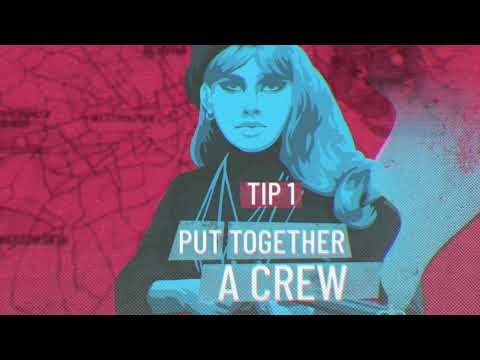 The music of Company of Crime is highly inspired by the soul/jazz/rock movement that emerged in the UK during the '60s. American bands toured in Europe by the time and influenced music fans especially in England with their raw and vivid sound. Local bands were formed and the sound shifted to its own unique style, which affected different youth cultures such as mods, etc.

In the early days, the style of music was mostly liked by other than mainstream racial groups and working-class youth. That's why in the opinion of the establishment, the music was considered to be the choice of outcasts, rascals, loafers, and criminals. Like most of the countercultures this movement also became hip and mainstream over time.

The music of Company of Crime is also inspired by the sounds heard in the 60's English crime movies such as Get Carter and early seventies movies from the US like Dirty Harry. We find the mixture of these two elements, recorded music and movie soundtracks to be spot on for the game.

We wanted the music to sound raw and performed by youngsters that are extremely excited about the new sound. The aim was to find a sound that replicates the enthusiasm for the music and was not bothered by the lack of competence or technical shortage to perform or record. We hope you find this soundtrack as superb as we do!