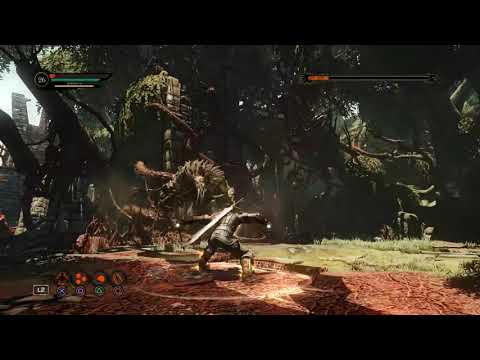 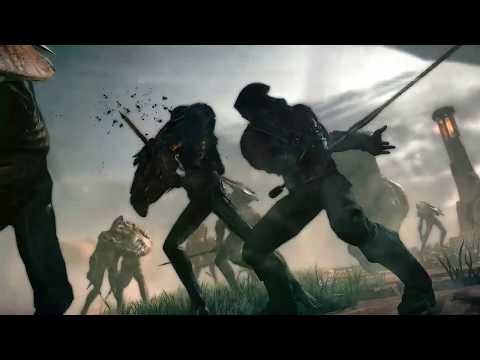 Blacksmith
Make 5 improvements to your weapons and armour
common  ·  30.3%