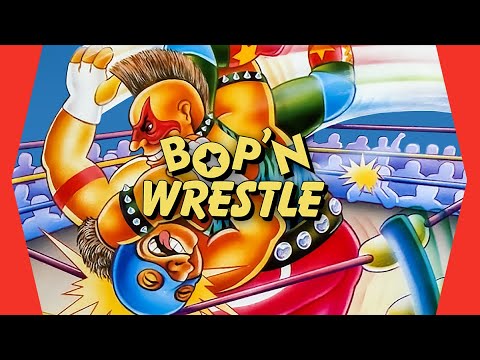 Bop’N Wrestle is an arcade-style blast from wrestling’s past, complete with mohawks and a chiptune rock soundtrack. Play as Gorgeous Greg as he climbs the ranks, taking on 9 wild opponents on his way to claim the championship belt. To succeed you’ll need to master over 20 wrestling moves including clotheslines, full nelsons, backbreakers, turnbuckle dives and more!

With the belt in hand, you’re wrestling for bragging rights. Take on your friends in 2-player mode and show them how the champs wrestle!