Something bizarre occurred in the world of immortals: An immortal mountain appeared out of nowhere.
Rumor says that an immortal is sitting on the peak of the mountain, fishing above the sea of clouds.
The word 'Wudang' is vaguely visible from a distance. It's even said that the mountain is where the Perfected Warrior Emperor once practiced in the world of mortals.
Many have climbed the mountain, hoping that they would see immortals from the legends and even learn skills from them. However, immortals are rare to find, and only those fortunate enough are able to meet one. 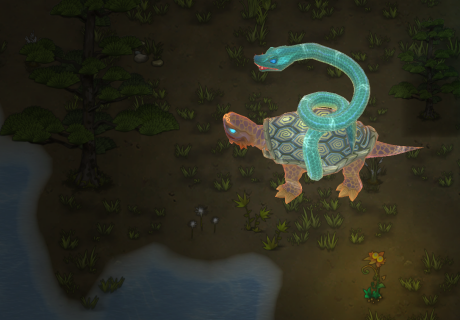 Wudang Mountain is a famous Taoist Holy Land in China. It has had the holy names of "Taiyue", "xuanyue" and "Da Yue" since ancient times. It is also the human Taoist field of the Perfected Warrior emperor. It is known as an "unparalleled scenic spot in ancient times and the first fairy mountain in the world". There are too many stories about the reputation of Wudang Mountain, but there is no doubt that Wudang Mountain and its Taoist culture constitute the most important chapter in Chinese traditional culture. Now, the immortal gate of Wudang, which has been hidden for many years in the immortal cultivation world, has finally unveiled its mystery.
On the East Sea, a lofty, hazy mountain of immortals suddenly appeared in the mortal world. Cultivators explored the place and found that it's a long-lost, boundless realm of immortals, and hidden within is a seclusive Taoist sect! The Taoist teachings of the sect are directly passed down from the Perfected Warrior. Its disciples have all mastered the essence of Tao and excel at expelling demons. The realm is known as the Wudang Mountains! 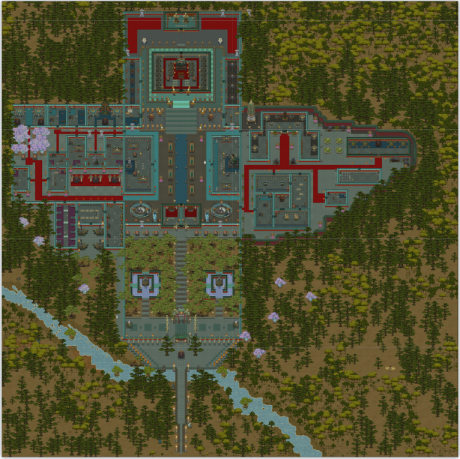 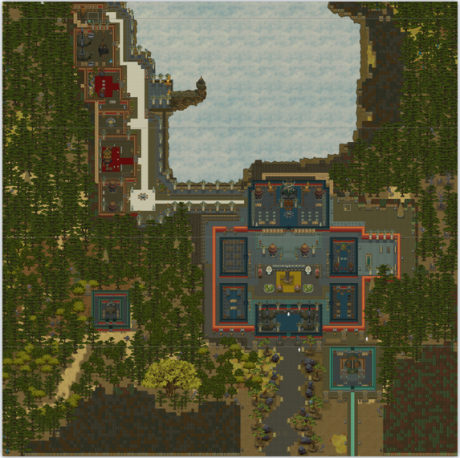 In the process of making these new scenes, we took the most famous scenic spots of Wudang Mountain as the prototype and re-engraved the beautiful fairyland scenery of Wudang Mountain into the game, such as the Golden Hall of Wudang Golden Peak, the sea of clouds, the Zigzag Yellow River wall of the Reattainment Temple, the cliffs of the Southrock Palace, dragon incense, the Bixi Memorial Stele of Zixiao palace, etc... the scenery in the game is not as good as that of Wudang fairyland, Players are also welcome to visit the holy land of Wudang and mark on your own! 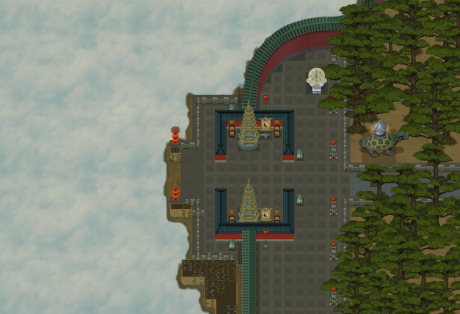 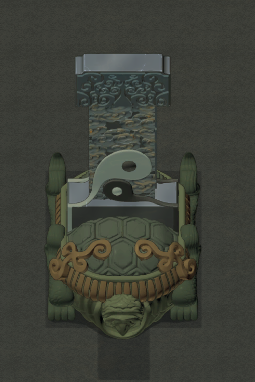 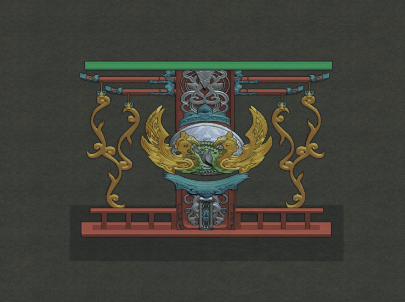 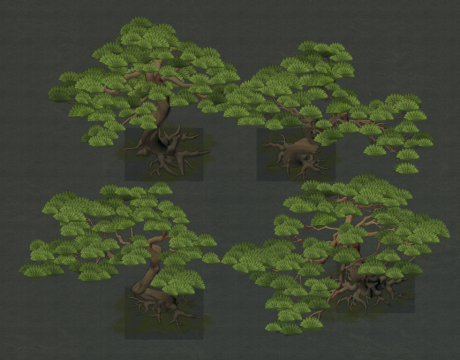 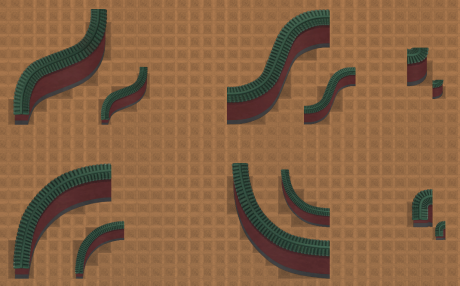