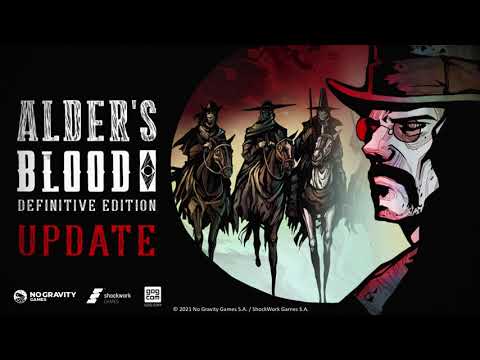 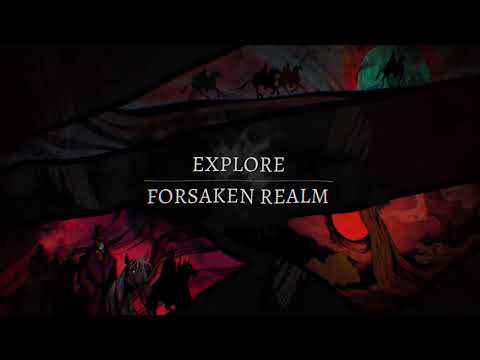 You can download a free prologue for Alder's Blood here

Then something happened.
An old friend, but with a stranger’s face.
Blind eyes, that saw something they weren't supposed to.
Silence, replaced by whispers.
Whispers, replaced by screams.

And the curtain of this wounded world
...is about to fall.
Popular achievements

OpenCritic Rating
Slant Magazineby Jed Pressgrove
4/5 stars
The game often feels like a survival-horror experience with its sharp emphasis on the senses.
Read full review »
PC Invasionby Martynas Klimas
7/10
Alder's Blood is a functional game, beautiful, but not exceptionally exciting. On one hand, the game looks great and the writing, while clunky, can inspire a bit of wonder. The gameplay is, however, lacking, as you don't get too attached to your Hunters, and you don't do much hunting.
Read full review »
Reviews powered by OpenCritic
You may like these products
In library In cart Soon Wishlisted
In library In cart Soon Wishlisted
Movie
Free
Play for free Coming soon
User reviews