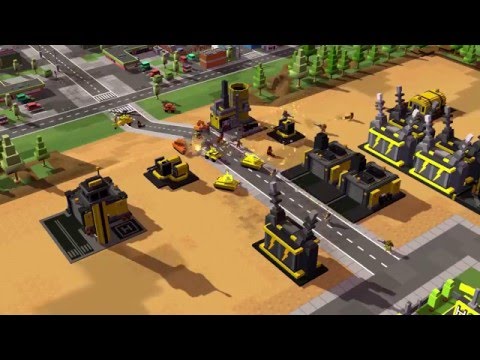 8-Bit Armies is for anyone that enjoys RTS games, or felt overwhelmed by more serious games. With hours of solo and co-op gameplay included, there's something here for everyone!