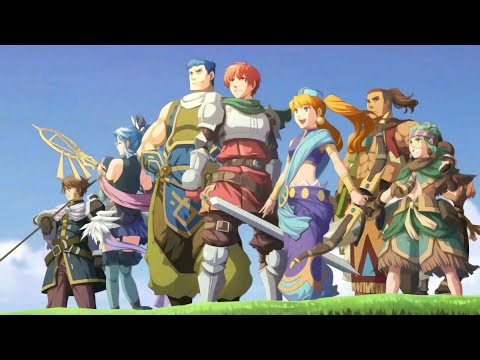 Experience the first “modern-era” Ys game, now off the small screen for its worldwide PC debut! Features a full party system, dozens of unique combat skills, and a massive overworld to explore. Uncover the secret of the Five Great Dragons, and help Adol Christin save the day once again!

I Will Survive
Survive against a beast intended specifically to kill you.
common  ·  39.99%