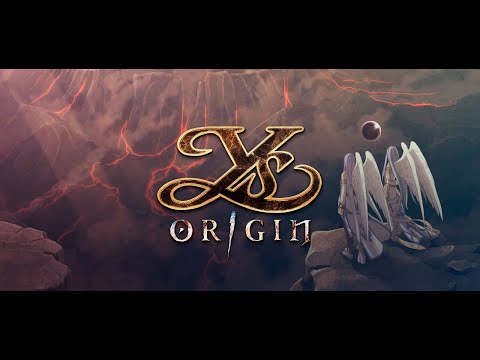 700 years before the events of Ys I & II, the land of Ys was on the brink of destruction. Demons came in droves and forced the twin Goddesses who ruled the land to whisk their subjects away from the surface, into the safe embrace of the clouds. The demons were persistent, however, erecting a massive tower in pursuit. The battle that raged upon the ground had begun ascending for a second round up above.