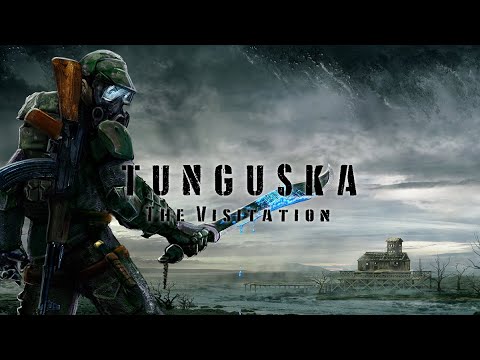 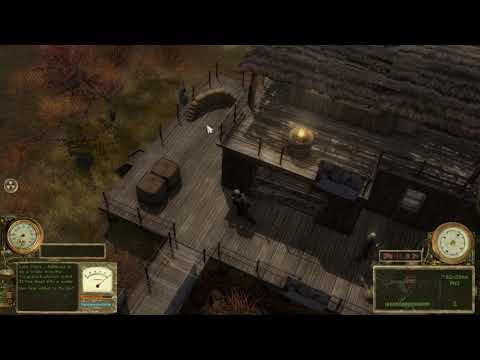 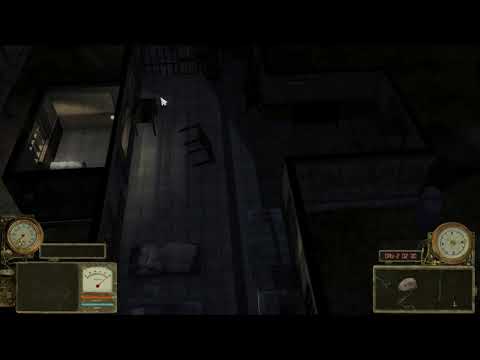 Tunguska: The Visitation is 3D top-down shooter, infused with survival and lite RPG elements such as food, medicine, body energy, character stat buff, hazardous environments, and inventory management. The survival mechanics are designed to minimize chores and hassles for the player while encouraging strategic planning before each combat engagement.

The story-rich quests and lore of Tunguska encourage exploration and discovery. Information and side-quests can be discovered from dialogues with NPC, fire-side conversations, or from documents and notes found throughout Tunguska.

Inspired by Roadside Picnic and S.T.A.L.K.E.R. series - one of the greatest games in history, Tunguska is one man's vision and creation of a new post-Visitation zone: a place not just full of horror and danger, but also the freedom and opportunities sought after by many near the fall of the USSR.